The town of Moscow and the Moscow region are actively building new houses and entire complexes.

Considering  the largest construction companies in Moscow and Moscow region, which stood out for the quantity and high quality of residential and non-residential buildings that were put into use.

PIK group was founded in 1994. His full name is First Mortgage Company. What can this organization be proud of today?

So it employs companies that develop blueprints and projects for future housing complexes, and even mini-neighborhoods, a transportation organization, a concrete plant for concrete, housekeeping services, etc.

It is worth noting that in 2016, some production and construction facilities of MORTON became the property of PIK, which expanded the possibilities of the construction manager.

The most famous “children” of the First Mortgage Company are monolithic high-rise residential buildings characterized by colorful facades and different layouts of apartments.

“Aircraft development” is almost a novice in Russian construction, especially in metropolitan areas.

The company was founded recently – in 2012, but in 2014 they began to build the first residential complex in the Moscow region.

The example of “Plane” shows how large Moscow construction companies add their experienced “players” to their lists and young ones.

So, according to experts, the company has managed to enter the top 15 best developers in the country.

What exactly does “Airplane” do? These are clusters of the monolithic type with apartments of economy class, i.e., a cheap case with decoration.

It is important to note that infrastructure facilities are built simultaneously as residential buildings, so the speed of erecting the entire complex takes less time than other builders.

The most prominent new buildings are micro distributed in Vnukovo and Lyubertsy, as well as “Suburbs Lesnoye.”

This is one of Russia’s largest house-building plants and capital. The houses of this plant have been floating in Moscow and the suburbs for a long time.

Since 2011, DSK-1 has been declining, the number of orders is declining, and in 2016 it was taken over by FGC Leader.

The factory has been building residential complexes from panels for more than two decades.

Residents in these buildings pointed to both their own and opposing sides.

The advantages of the buildings were fast installation impressive floor space, and the disadvantages were the complex renovation of the apartments and poor finishing.

The MITC Group is a serious, fast-growing developer. The MIC has been attributed to large construction companies in Moscow.

The analysts compile the assessment annually shows that the Moscow mortgage center is constantly growing.

Interestingly, the history of the development of MITC dates back to the 99th year of the last century, when it was initially opened as a real estate agency.

Later, the company already became a co-investor in housing.

Even before the expansion of the capital, MIC bought areas on the Borovska highway and in&nbsp; ​​Kommunarka, where serious housing projects have been launched.

Currently, the Holding is carrying out construction work mainly outside the Moscow bypass, where it is planned to build many beautiful complexes.

There are large construction companies in Moscow, whose list is constantly updated with new companies, including Urban Group. This developer takes an excellent second place in the number of new buildings in the suburbs.

The fact that he uses his capacities to produce concrete and metal structures favors the builder.

In addition, its aerated concrete blocks and materials used for decoration were made. The company’s residential buildings are being built according to projects created by architect Maxim Atayants.

They attract micro districts with their exciting facades, where you can observe both European motifs and classic styles.

Disadvantages of the buildings include the distance from the center and traffic problems. The business card of the Urban Group is a residential complex called “Solar System,”.

We know the market and how successful construction business needs to been take care of. 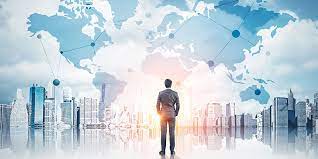 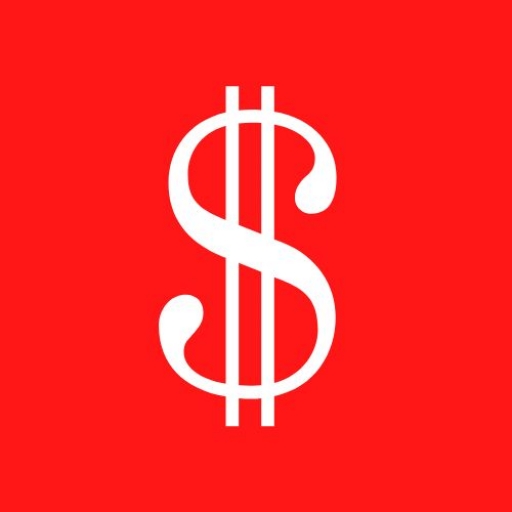 blog stats widget ​The Commission for Academic Accreditation (CAA) of the Ministry of Education (MoE) has held the second workshop under the fifth edition of the “Certified Reviewer” Project that targets academics in the higher education institutions and has lasted for three days in the University of Sharjah.The project aims to build and develop… 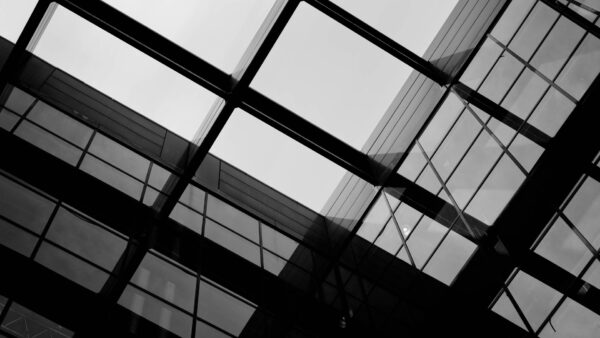 Continue Reading How Authentic Does Your Business Idea Need to Be? 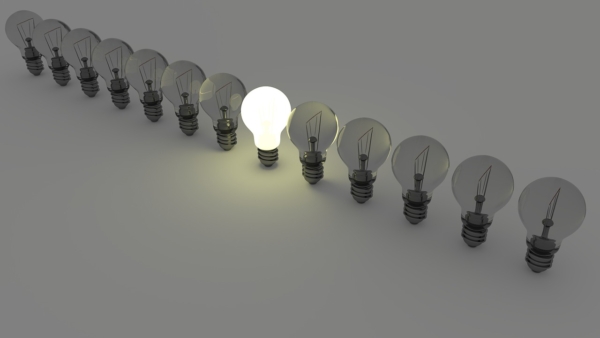 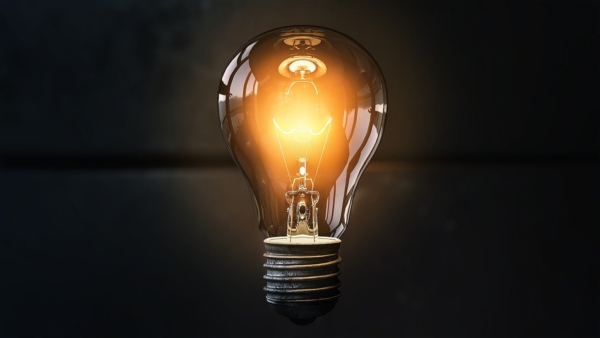 Continue Reading Business ideas for Russia in 2022 – The ultimate guide 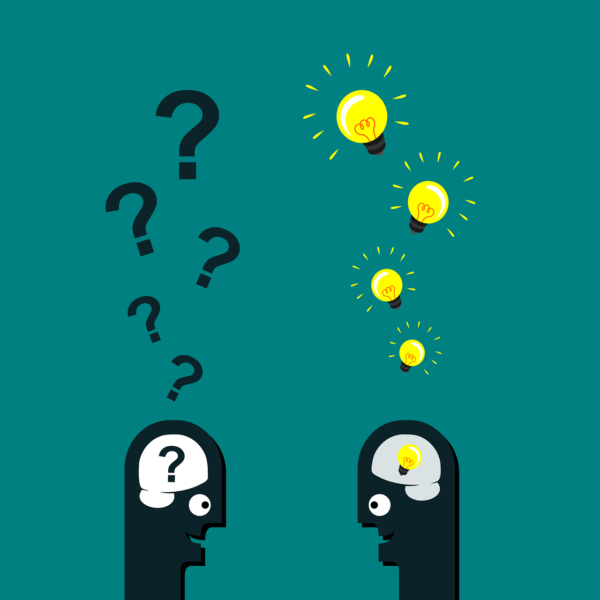