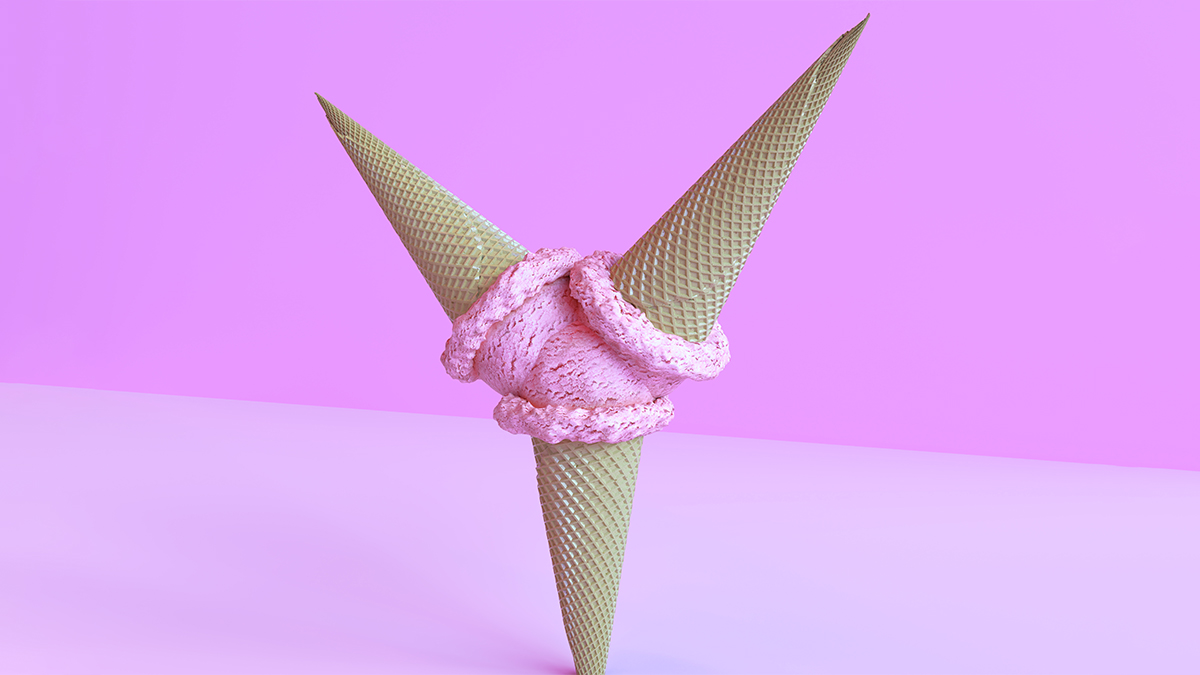 
The M&A process is complicated and often perilous. Many deals are doomed from the outset. After the initial deal announcement, investors react negatively and the acquirer’s stock drops. That’s why companies need to do a better job of managing Announcement Day. Rather than treating this crucial day as a simple comms exercise, acquirers need to tell investors and other stakeholders about the logic of the deal so that they understand why and how additional value will be created in the future—especially if a premium is being paid. If they don’t get it, they will flee.

To improve Announce-Day performance, acquirers should be able to answer these three questions. Do you have a credible case with defendable and trackable synergy targets that you can deliver and that investors can monitor over time?; Does your story help reduce uncertainty and give direction to the organization so employees can effectively deliver?; and does your presentation convincingly like post-merger integration plans to the economics of the transaction?

One of the critical mistakes that acquirers make is the mismanagement of Announcement Day, which usually arrives in the form of a carefully staged conference call packed with journalists and analysts — and plenty of excitement. Then investors react to the acquirer’s presentation. For the majority of companies, those reactions come as a harsh surprise, with the acquirer’s stock dropping — investors feel the pain immediately.

To put it bluntly, you simply can’t mess up Announcement Day. If you stumble in clearly and effectively conveying the logic and economics of the deal on Announcement Day, you will give investors reasons to sell — and the value lost from the stock-price drop is likely to only get worse. If the presentation goes awry, what investors hear is that management doesn’t have a plan and they react accordingly.

What The Data Says

For our book The Synergy Solution, we studied 1,267 deals across three major M&A waves between 1995–2018 and looked at how investors reacted to each deal around Announcement Day, and how those deals performed over the year following the deal relative to their industry peers. Together, the deals constitute more than $5 trillion of equity value with over $1 trillion of acquisition premiums. The average market capitalization of sellers relative to their acquirer was 46% — very significant deals for acquirers.

The data is compelling. Announcement Day can make or break the success of a deal.

Rather than treating Announcement Day simply as a comms exercise, you should understand Announcement Day as the fulcrum of the M&A process: there’s a ton of work that already went into evaluating and confirming the deal, and you’re going to tell your investors (and other stakeholders) all about the logic of the deal on that one crucial day so that they understand why and how you will create additional value in the future — especially when you are paying a premium. If they don’t get it, they will flee.

First, well-conceived M&A communications during diligence can serve as a litmus test of the deal logic for acquirer executives — where they can think like an investor — well before Announcement Day itself. Think of it as the last stop in diligence. Does the deal give investors more reasons to buy than sell?

Second, press releases, investor presentations, conference calls, and interviews will provide all stakeholders with fodder for their own evaluation of the transaction.

Third, culture starts at announcement. The words leaders use matter to employees on both sides, so communications must be thoughtful and intentional. Don’t say you are buying for the best of both companies when you don’t mean it. Leaders are setting a tone — and expectations — for how things will work before and after the deal closes.

Ultimately, Announcement Day is your chance to solve a classic asymmetric information problem: Management knows more about the transaction than investors, so investors can only go by what management tells them. Moreover, multiple stakeholders and observers will immediately interrogate the investor presentation and other communications for whether the deal — perhaps the largest capital investment ever made by the acquirer — has a compelling logic and if it worth the price

Are you Ready to Announce the Deal?

Preparing the investor presentation is a forcing mechanism to test the credibility of the economic and operational claims of the deal — the last stop in diligence. M&A communications must signal that senior management fully understands what it is proposing and promising — and that it can follow through.

Before announcing a deal, acquirers should be able to confidently answer these three questions.

1. Do you have a credible case with defensible and trackable synergy targets that you can deliver and that investors can monitor over time?

The story that you’re telling — the strategic logic — must address why the company can beat existing expectations, as reflected in the pre-announcement share price, and do so in ways not easily replicated by competitors. This logic must be accompanied by reasonable operating targets that can be easily understood, tracked, and monitored. Forecasting overly optimistic gains from would-be synergies without explaining how or when they will be realized sends a red flag to investors.

2. Does your story help reduce uncertainty and give direction to the organization so employees can effectively deliver?

Uncertainty is one of the unavoidable facts of life in M&A — especially for employees who are the ones who have to execute the plan. But major M&A announcements that inject unnecessary uncertainty are even more disruptive, compounding the already unsettling effects of integration planning. Employees will want to know quickly and honestly how they will be affected. So the best investor presentations will have the new top management team and key reporting relationships in place when the deal is announced to avoid a leadership vacuum that can jeopardize the integration of the two companies. Acquirers committed to their employee experience understand that their new experience begins at announcement.

3. Does your presentation convincingly link post-merger integration plans to the economics of the transaction?

Acquisitions typically involve the payment of a significant premium to the shareholders of the selling company. That premium is a shock to the system that no one expected — an immediate and direct addition to the growth value of the target and the cost-of-capital clock starts ticking on Day 1. Even when management offers credible answers to questions 1 and 2, investors will mark down the acquirer’s share price to reflect the deal’s “true value” if the present value of the synergies numbers do not justify the premium — or if the premium creates a performance improvement problem that is likely not achievable.

The three questions can be summed up in one straightforward question that boards and leaders should ask themselves before voting on the big deal: How will this deal affect our share price and why? You must answer that question convincingly and totally based on all of the work you have already done to convince yourself that you want to pursue this acquisition.

Communications on Announcement Day requires that both buyer and seller consider and address the full world of stakeholders who will become aware of the deal when the press release is issued. Even when your plan is perfectly executed and your message is strong, your stakeholders are likely to have a heightened receptivity to phone calls from competitors who are trying to recruit them away.

A new relationship is developing between management, investors, and other stakeholders as they try to tell the “good” ones from the “bad” ones. When investors are in doubt they tend to assume the latter — so do employees. By focusing on clear and compelling communication, you can convince investors and other stakeholders that you have a vision and a plan for creating new value, putting you firmly in the “good” camp.