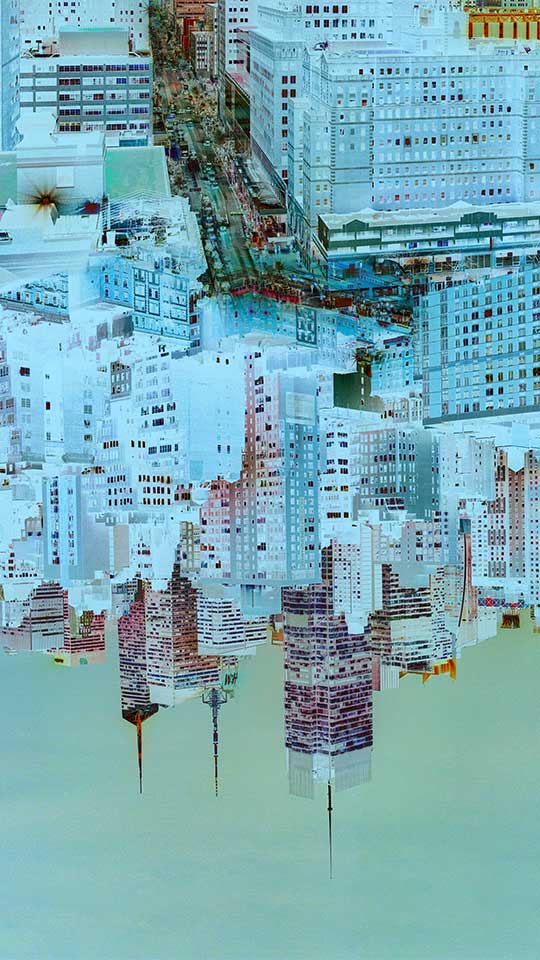 The last couple of years have seen record levels of merger and acquisition (M&A) activity but also increasing concern about industry concentration and its negative effects. And while much has been written to speculate about whether mergers improve or harm economic welfare, there is little empirical evidence supporting either side of the argument. In recent research, we provide new evidence that while mergers may raise profits, many fail to deliver efficiency gains that could increase overall prosperity.

Firms engage in mergers because they see a profitable opportunity. If profits rise due to lower costs — through higher productivity or economies of scale, for example — the result can be lower prices for consumers and improved overall economic welfare. However, if increased profitability comes from greater concentration of market power within a firm and if firms use that power to mark up prices, then the net effect on welfare can be negative.

While these concepts are relatively intuitive, measuring what occurs after mergers take place presents obstacles that have limited systematic study of their effects on efficiency and market power.

In a recent working paper, we directly confront these challenges and provide new evidence for the effects of mergers on efficiency and market power across a relatively broad set of industries in the economy. Our study looks at all U.S. manufacturing plants from 1997 through 2007, an important and diverse sector of the U.S. economy where we can get detailed data on plant operations and that is responsible for about a quarter of all U.S. M&A deals. We are able to overcome the difficulty of disentangling efficiency effects from market power effects by using new empirical techniques that help our statistical analysis more closely approximate an experiment.

On average, we find that mergers do not have a discernible effect on productivity and efficiency. Specifically, we do not find evidence for plant-level productivity changes, nor do we find evidence for the consolidation of administrative activities that is often cited as a way in which mergers yield lower costs through economies of scale. We also don’t find evidence that merged firms are more likely to close down less-efficient plants. By contrast, we find substantial average increases in the amount that firms mark up prices over cost following a merger, ranging from 15% to over 50%, depending on the control group we use.

As always, further study is needed. But our research raises doubts about the ability of mergers to drive productivity, particularly when two firms in the same industry merge. In such cases, companies may well profit, but not necessarily in ways that improve the economy overall.