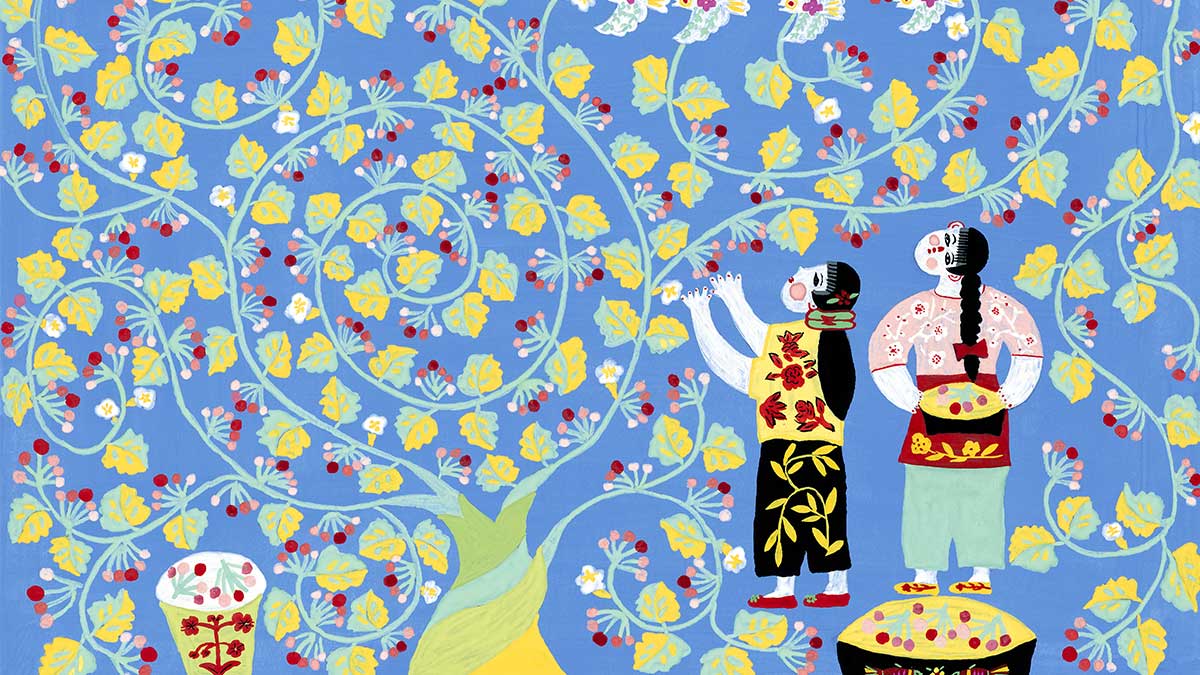 When a private equity firm adds a new company to its portfolio, analysts rigorously size up its financial, operational, and competitive condition. Yet even with all that knowledge and effort, many private equity companies still don’t do a good job when it comes to deciding whether to keep the CEO in place or select a new CEO.

In fact, management consultancy Bain & Co. has found that almost half of the private equity firms it studied replaced the CEOs who ran their portfolio companies, and in 60% of those instances the PE firm hadn’t planned to make the change at the start.

Since 2009 we have interviewed and surveyed 181 executives who run PE-owned companies, as well as eight to 15 people who work with each of these 181 executives (supervisors, board members, direct reports, and others). From looking at the qualities of the CEOs at the best-performing of these firms, we have found three fundamental CEO qualities that drive growth in the most successful PE investments:

Too many CEOs fall short of these skills. Here are the most common CEO selection mistakes we see.

Mistaking quick thinking for systems thinking. Being a quick study is not the same as being a deep thinker. Running a smaller, entrepreneurial firm is very different from scaling that same company for rapid growth. The job becomes far more complex, requiring a deep understanding of how to make the parts of the organization function together.

What’s more, the demand for rapid growth often comes with a push from investors to enter new markets or ramp up product innovation. CEOs need to know how a change in strategy (a new target market, say, or a new product) will affect manufacturing, marketing, selling, servicing, and other processes. In addition, excellent strategic and systems thinkers have a gift for identifying the underlying causes of problems and troubleshooting in a collaborative way that increases the odds of finding an effective solution that others are on board with.

But in our work with PE firms over the last 20 years, we’ve seen how easy it is for investors to overlook these skills in a CEO. That’s what led a PE firm astray when it evaluated the founding CEO of a company it had just acquired. He was very smart and polished but didn’t see how his pointed words and micromanaging ways were affecting his management team. Morale was terrible, and important initiatives were flagging. The PE firm tried for six months to get the CEO to become more of a systems thinker and a real leader, but he resisted. With the firm’s once-rapid growth having slowed to a crawl, the PE company decided the best course was to sell the firm. It got a much lower price than it would have if it had more rigorously evaluated the CEO right after it bought his company and then replaced him.

Not seeking CEOs who value talent development. Because of the short timeframe in which they hold their portfolio companies (typically five to seven years), investors may view executive development as a luxury. But CEOs at the best-run PE-owned firms we’ve worked with emphasize both recruiting and talent development. And they are quite selective of which individuals and which skills to invest in. Indeed, they may even temporarily overlook the development of entire layers of management, so that they can focus on employees whose development will have the greatest business impact over the period in which the PE firm plans to own the company.

Consider the case of Surgical Care Affiliates (SCA), a provider of surgical facilities based in Deerfield, Illinois. A private equity group led by TPG bought the company in 2007; at the time SCA had suffered more than four straight quarters of declining profits. That year TPG hired a new CEO, Andrew Hayek, to rebuild SCA. He quickly recognized that he had to institute a new strategy and culture. He offered development opportunities to those who were short on the skills needed to execute the strategy.

However, Hayek didn’t push training on them. Rather, he created a “pull” scenario by continually raising the bar on executive performance year over year. He held them accountable for meeting sizable improvements, but he also supported the team during challenging periods. Leaders who were internally driven to improve themselves stayed with the organization while others opted out.

Believing CEOs who emphasize urgency are far better than those who stress empathy. A recent Harvard Business Review article on hiring CEOs for PE-owned companies argued that “urgency outranks empathy.” There’s no time for coddling — or so goes the conventional wisdom. CEOs must focus on getting things done rapidly, rather than making sure everybody is happy doing it.

We believe this is a false and harmful dichotomy. The best leaders, including those at PE-owned companies, recognize that urgency and empathy are not mutually exclusive. A CEO who leads with great urgency and zero empathy will produce followers who are afraid to get it wrong and thus become overly cautious and hesitant. Meanwhile, urgency delivered with empathy greatly increases the odds that critical work gets done on time and according to expectations. PE firms need CEOs who know how to use empathy to generate a highly positive sense of urgency, thereby generating greater momentum toward strategic and financial goals.

The CEO that PE firm Founders Equity Inc. hired to run one of its portfolio companies shows the power of leaders who exude equal amounts of urgency and empathy. In 2012 Founders brought on Richard Hall to run Oncology Services International, a Montebello, New York, company that is the largest independent service provider for radiation therapy equipment. After making numerous changes in the way the company was led (including shifting from an engineer-driven to a professionally managed organization and replacing some members of the top team), Hall learned after his first six months on the job not to run roughshod over his direct reports. “When I joined the organization, I was so intense that I’m sure I intimidated some of my managers,” he told us. “In the early days, I was probably too intense and too much of a taskmaster.”

But Hall soon caught himself after realizing he was charging too hard, especially with OSI’s field service engineers — the people who fix the machines OSI sells. They represented the firm’s largest fixed expense, and Hall wanted to track their productivity. But that set off the field engineers’ alarm bells. “If one of those machines is down and we can’t treat patients, that’s a big deal,” Hall says. After understanding just how critical these employees were to OSI and its customers around the clock (they were always on call), Hall knew he had to better appreciate their role and measure their productivity more delicately. In other words, Hall realized he had to exude both urgency and empathy, and that the latter could not come at the expense of the former. Driving OSI from a place of urgency alone would have been very bad for business.

OSI’s revenue are 65% higher than they were in 2012, and its valued has doubled. This July Founders Equity sold OSI to Jordan Industries. Hall and OSI’s leadership team have coinvested with Jordan and will continue with the company.

PE firms these days are often under pressure to close a deal quickly, as competition for portfolio companies has increased, forcing the acquirer to position itself as an attractive buyer. That makes it difficult to ask potentially awkward questions about the CEO. PE executives can also perceive such a careful assessment to be slowing their deal-making process. But a thorough CEO assessment can be done in six to eight weeks in parallel with the traditional PE firm due diligence process, and in a nonintrusive way.

You can learn a great deal about a leader’s approach by talking to people who have worked with him or her, as well as with other stakeholders.

None of this is easy for PE investors, given the tall demands of sizing up acquisitions rigorously yet expeditiously while other potential buyers are typically in contention; however, neither is being saddled with a CEO who can’t deal with the complexities of a turnaround or rapid growth. PE firms that conduct the right evaluations of leaders for their portfolio companies go a long way toward reducing the risks of their investments.