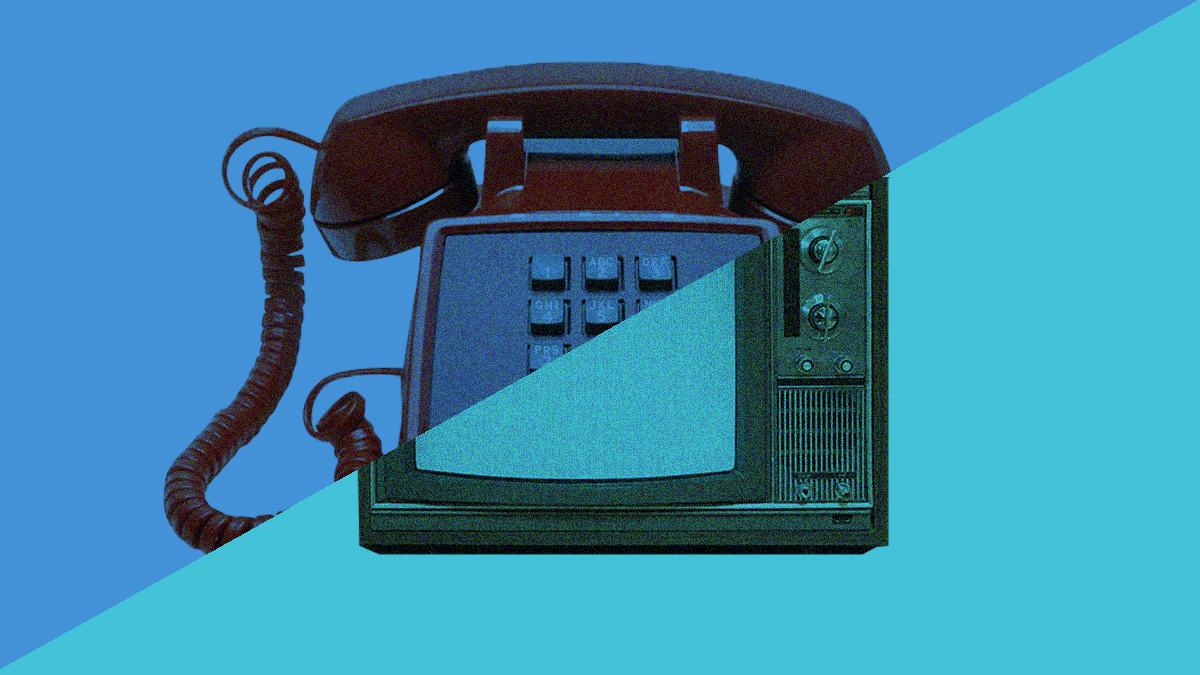 
A court decision to allow AT&T and Time Warner to complete their merger will bring to a close a deal that has been pending for almost two years. Much as Netflix, YouTube, Amazon, and others use detailed viewing habits to decide what to produce and for whom, the merged entity will have the ability to leverage technology to offer viewers what they want, where they want it. The internet has fundamentally disrupted every aspect of the media industry. The incumbents’ aging infrastructure and a mountain of antiquated federal and local regulations that constrain their ability to innovate have left them struggling to adapt. These legal challenges are an attempt to catch up to the insurgents, not lead the revolution.

This week’s decision by U.S. District Judge Richard Leon to allow AT&T and Time Warner to complete their merger will bring to a close a deal that has been pending for almost two years.

In his blistering, 172-page decision, Judge Leon did much more than simply reject the government’s claim that combining two companies that do not compete with each other would harm consumers. He also made clear, as a matter of federal law, that the U.S. Justice Department’s view of a static media landscape is dead and buried.

“If there ever were an antitrust case where the parties had a dramatically different assessment of the current state of the relevant market and a fundamentally different vision of its future development,” Judge Leon began his decision, “this is the one.”

The judge was faced from the outset with a stark choice: Was the relevant media market the traditional one, with a handful of pay TV providers offering largely similar channel bundles to disconnected viewers? Or had a decade of disruptive innovation in interactive, internet-based video thoroughly altered the competitive landscape, largely leaving the incumbents behind?

The government argued the former, backed by an economic model rooted in the past, where Baby Boomer consumers, firmly planted on their couches, passively enjoyed whatever content their pay TV provider offered.

Since AT&T has a national footprint with satellite provider DirecTV (which it owns), the government’s expert, University of California economics professor Carl Shapiro, argued that a newly merged company would have too much leverage over other cable, satellite, and fiber-based distributors when negotiating deals for Time Warner content. Despite paying $108 billion for Time Warner programming assets whose value is dependent on wide-scale licensing, the Justice Department claimed, AT&T would have the means and the incentive to raise prices charged to other providers, or even refuse to sell at any price “must-have” programming from HBO, Turner, and CNN.

But the government’s assumptions clashed with the reality of an evolving media landscape, one increasingly dominated by new integrated producer-distributors including Netflix, Hulu, Amazon, Apple, Facebook, and YouTube. A growing number of younger cord-cutters have never subscribed to traditional pay TV in the first place. They rely on these and other subscription services for a personalized combination of professionally produced and user-generated programming, created with new, low-cost production and distribution technologies.

These internet-based, or over-the-top, services have broken the pay TV bundle, perhaps irreparably, offering customized channel selections and, increasingly, must-see original programming. Some are even calling this era a new golden age for television-style programs. New forms of content, new distribution technologies, and new business models are emerging at a dizzying pace.

That strategy failed. During the trial, Judge Leon grew visibly incredulous of the government’s strained arguments, telling Professor Shapiro, “I look forward to rereading your testimony. I’m not sure I get it.”

His opinion on Tuesday went further, comparing Shapiro’s model to a Rube Goldberg device. “But in fairness to Mr. Goldberg,” Judge Leon sniped, “at least his contraptions would normally move a pea from one side of a room to another.”

The judge also noted that what little evidence the government’s expert could conjure of potential consumer harm was out of date, unfounded, and misapplied, notably in efforts to show that Turner would have the ability to extract significantly higher prices for its content by threatening blackouts against distributors other than DirecTV.

Tuesday’s decision also strongly reaffirmed the Justice Department’s own view of antitrust law, unchanged since the 1980s, that mergers between companies that don’t compete — so-called vertical mergers — pose little threat to consumers. It’s still not fully clear why the Justice Department chose to break with that thinking and oppose the AT&T deal. Generally, these mergers create opportunities for operating efficiencies and innovative new products and services with the combined assets of the merging companies.

“Neither Professor Shapiro’s model,” Judge Leon concluded, “nor his testimony based on it provides me with an adequate basis to conclude that the challenged merger will lead to any raised costs on the part of distributors or consumers — much less consumer harms that outweigh the conceded $350 million in annual cost savings to AT&T’s customers.”

AT&T has said from the time it first announced the deal that its main purpose in acquiring Time Warner was to jump-start new content offerings that reflect increasing consumer preferences for personalized content, enjoyed on a wide range of non-TV screens. Much as Netflix, YouTube, Amazon, and others use detailed viewing habits to decide what to produce and for whom, the merged entity will have the ability to leverage technology to offer viewers what they want, where they want it.

Judge Leon’s decision devotes much of its bulk to detailing these and other dramatic changes in media markets over the last decade, all of them seemingly ignored by the government’s case. The opinion paints a compelling picture of a fast-evolving entertainment landscape dominated by new content and distribution giants, which are winning by leveraging the internet, cloud computing, and rapidly proliferating mobile devices.

That massive disruption can be seen in any number of statistics, many cited by Judge Leon, that together reveal a near-total transformation in viewing, advertising, and content generation, especially among younger audiences. Consider just a few:

By approving the AT&T-Time Warner deal without any conditions or restrictions, Judge Leon has dealt a fatal blow to regulators hoping to shape the speed and trajectory of that process. Rather than making a deal with the parties, the Justice Department wagered everything, hoping to stop a big-bang disruption in process. Its decisive loss here will ripple through a changing information economy for decades to come.

Even without the government’s defeat in this case, more media restructuring is inevitable. Pending deals between Sinclair and Tribune, Sprint and T-Mobile, CBS and Viacom, and Fox and Disney are likely to get at least a boost. Analysts expect Comcast to issue a formal offer for Fox this week, to compete with Disney in the U.S. and abroad. Judge Leon’s decision “could have a collateral effect on every other transaction,” according to Wall Street adviser Blair Levin, a former chief of staff at the Federal Communications Commission.

But in my view, these and yet-to-be announced deals are no show of strength. The internet has fundamentally disrupted every aspect of the media industry. The incumbents’ aging infrastructure and a mountain of antiquated federal and local regulations that constrain their ability to innovate have left them struggling to adapt. These transactions are an attempt to catch up to the insurgents, not lead the revolution.

In that revolution, as it becomes clearer every day, content is king. So it seems likely that traditional distributors will continue looking for programming assets to acquire and integrate.

Though the government can appeal Judge Leon’s decision, the parties are expected to close their deal very soon. If the government ultimately prevails, the deal would have to be unwound. In the meantime, the reinvention of media will continue, and now at an accelerated pace. While the Department of Justice remains singularly focused on the past, consumers will keep forging the future of entertainment, sports, and news. The government shouldn’t try to get in their way.

CATEGORIES · NAPLES · TO A PLAYER - BE THE PLAYER!!