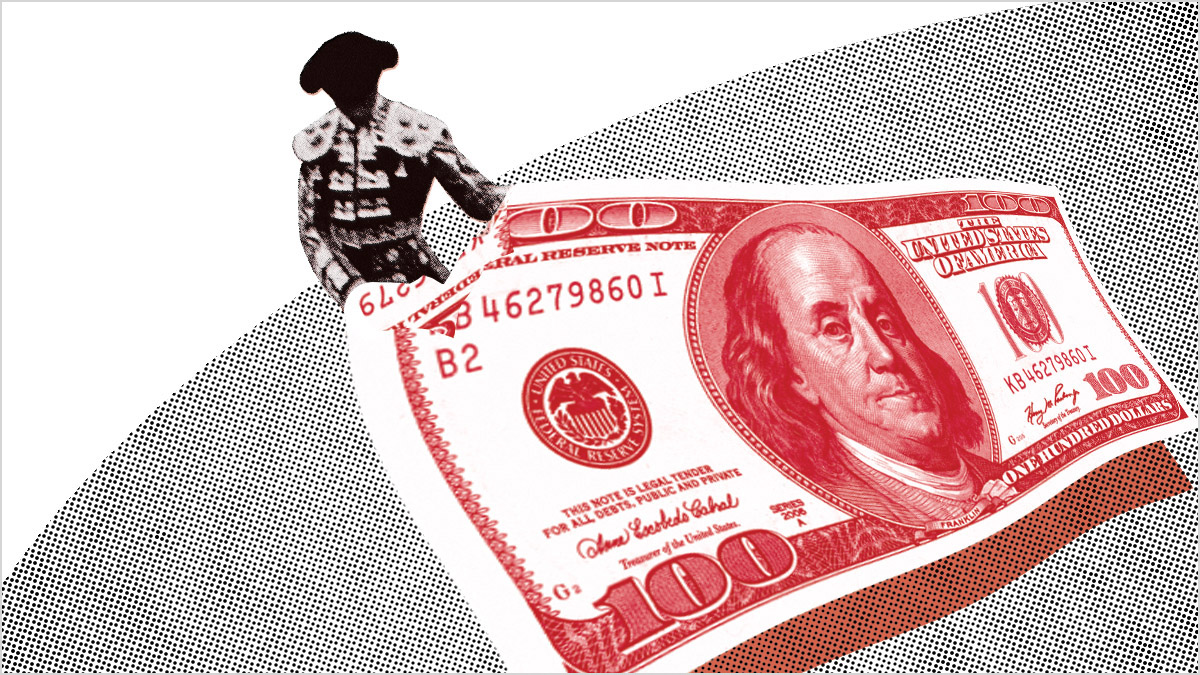 It turns out that unit A is only five years old and unit B is 100 years old. But in only five years, because of the accumulated 80% ROI rolling in year after year, unit A is already two-thirds as big as unit B in terms of profits.

Then, suppose we are in the month of December, and like every month of December, management meets to decide where to invest the budget for next year. Where do you think most of the money will go to? Obviously, to unit A, because it’s very hard to justify both internally and externally why you’re investing the next year in a suboptimal unit when you have another option that is far more profitable.

And then imagine that this kind of decision happens year after year. What you are imagining is a very, very simplified account of the strategic choices that have been facing the top management of General Electric for decades in relation to GE Capital.

Now, naturally, GE’s situation is far more sophisticated than this, involving many more variables, such things as strategic importance and competitors’ moves, and, of course, for each of its business units, the offerings all have different ROIs.

I believe that none of this has escaped the astute Jeff Immelt, who as he contemplates GE Capital must know that he has three options.

With this valiant effort, I believe Immelt is making a bold move to sidestep what might otherwise be considered the natural course of business events.

There is another top executive who once faced this dilemma, and who decided to focus on the more profitable business unit and sell off the old, less-profitable one. He had started with a business that distributed produce to which he had added an oil refinery unit. This was John D. Rockfeller, and that decision lead to Standard Oil. It is this kind of performance that Immelt is, with this move, deliberately choosing not to take, and not to be remembered for. And for a good reason, Standard Oil does not exist anymore. Immelt’s job is indeed about performance, but it is also about getting it without discounting the future. From that perspective, selling GE’s most profitable business unit to protect the sustainability of GE is part of the job. But if that doesn’t take courage, I don’t know what does.