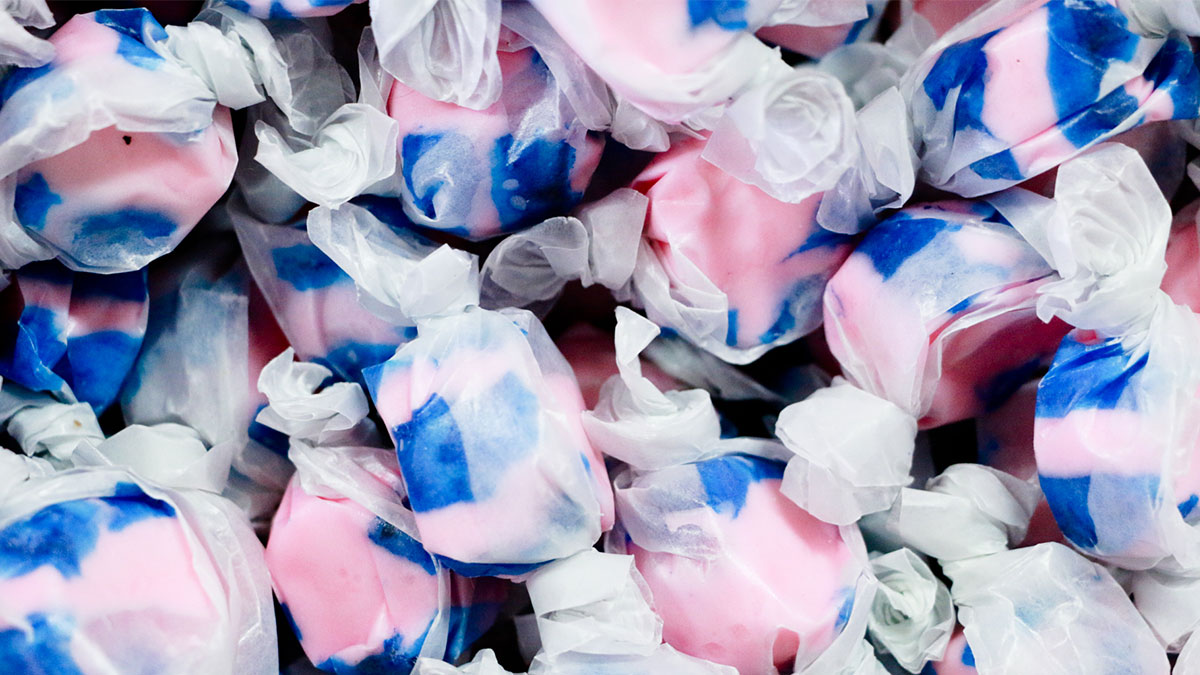 Large, well-established companies in need of long-term growth often turn to M&A. Kraft Foods and Heinz, AB Inbev and SABMiller, or Royal Dutch Shell and British Gas come to mind. Yet the typical M&A and postmerger integration (PMI) approach has a famously poor track record: close to 60% of M&As fail to create value. What needs to change?

It starts with re-thinking the objectives for M&A and the post-merger period. Companies should look beyond the typical goals of size, scale and efficiency – and instead seek to rebuild their capacity for growth. We call this path “postmerger rejuvenation.”

Why? In today’s fast-changing, unpredictable environments, companies must simultaneously exploit existing profitable business models to run their core business and also explore new products, markets, and models to drive growth. As companies grow and age, many succeed by optimizing for one successful model of growth and profit. They are highly efficient at what they do, but struggle to do anything new. In short, they lose their exploratory drive. But some manage to keep or regain it—they rejuvenate.

What does rejuvenation mean in practice? Look no further than one famously successful combination—Walt Disney with Pixar. Walt Disney is the epitome of a creative organization. But it has not always held this distinction. In 2005, Disney was lagging in creative output and commercial traction. Total shareholder return in the years prior was a disappointing -3%. Disney then acquired a small but fast-growing animation studio, Pixar. And the rest is history. But their unique path to success is less well-known.

Back then, many on Wall Street worried that cultural and creative differences would damage the integration. Perhaps Pixar, the creative upstart, would resist being swallowed up by Disney, the waning incumbent. But Disney CEO Bob Iger had no intention of following the standard “integrate and standardize” route, saying: “There is an assumption in the corporate world that you need to integrate swiftly. My philosophy is exactly the opposite. You need to be respectful and patient.” And Iger walked the talk.

With this mindset, Iger used Pixar to self-disrupt Disney. He reinvigorated leadership by putting Pixar creative leaders in charge to revive the struggling Disney animation team, noting, “If you are acquiring expertise, then dispatch your newly purchased experts into other parts of the company and let them stretch their muscles.” He also refuted the typical “integration” approach and deliberately kept the two animation studios separate; leadership even developed a “do not change list” for Pixar to protect key parts of Pixar’s culture. As a result, Pixar’s creative talent remained on board as they kept visible markers of Pixar’s identity: e-mail addresses, logos, employment contracts, and benefits.

Still, Iger did not abandon shorter-term financial rewards. He secured cost synergies by integrating the two businesses’ marketing and some parts of production, and achieved revenue synergies by persuading Pixar to adopt the practice of creating profitable sequels and direct-to-DVD movies.

The result: The Disney-Pixar postmerger rejuvenation was a resounding success, with an annualized total shareholder return of 22% since 2006 and a string of computer generated animation films, culminating in the highest grossing animation film ever, Frozen.

The secret to successful post-merger rejuvenation is choosing the right target and then balancing integration with deliberate non-integration and reverse-integration in different parts of the business. Leaders can use the following five steps as a guide:

For companies geared towards exploitation, the typical efficiency and scale-focused PMI provides temporary financial relief but fails to renew exploratory drive. At worst, such mergers achieve the polar opposite—higher exploitation. Companies in search of higher future growth potential need a different post-merger strategy, one like Disney’s that uses M&A as a catalyst to build a more exploratory, faster growing organization.