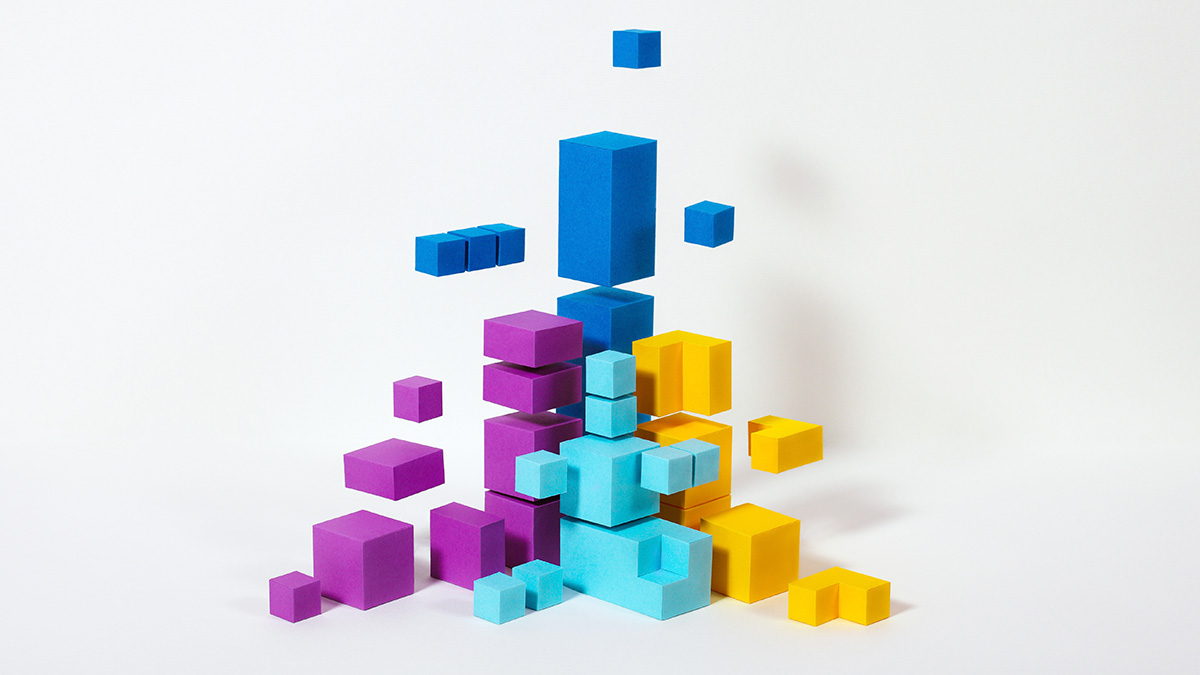 
An effective M&A deal can be incredibly valuable, helping both parties to develop a competitive advantage and enter new markets. But these deals can be tricky to pull off — and failure can be catastrophic. In this piece, the author offers three tips to help business leaders avoid some of the most common pitfalls that can spoil an otherwise well-conceived merger or acquisition: First, make sure you’re buying the core underlying technology (and the full rights to it), not just the company licensing the technology. Second, communicate with all shareholders, not just those with a large stake. Finally, don’t underestimate the value of chemistry and culture. A successful M&A deal is no easy feat — but these three tips can keep you from making some of the most common errors.

M&A deals that are made for the purpose of acquiring new technology can make or break a company. At worst, a disastrous deal leads to wasted effort and dollars, often in the millions or even billions. On the flip side, a strategic transaction can catapult a company into first-mover position, give a speed to market advantage over rivals, and potentially let a larger company run away with a new market. Take Google’s purchase of YouTube, now a multibillion-dollar revenue stream that’s fueling the disruption of cable, or Facebook buying Instagram, which solidified its social media dominance.

But the M&A landscape is also littered with examples of failures, such as Microsoft’s attempt to buy its way into the mobile market by acquiring Nokia. And probably the most notable example — AOL’s ill-fated purchase of Time Warner during the dotcom bubble (or better phrased, Time Warner’s mistake in selling to AOL).

As a former M&A attorney, former Google executive, and a serial entrepreneur, I have experienced M&A from every point of view. Experience has taught me that the art of good M&A requires a combination of careful research, emotional intelligence, and attention to detail that might otherwise get overlooked; due diligence requires more than a scan through boxes of contracts and reviewing the balance sheet. Here are three tips for sidestepping some pitfalls that aren’t always obvious, but that could spoil an otherwise successful technology acquisition:

Make sure you’re buying the core underlying technology (and the full rights to it), not just the company licensing the technology.

In 2005, eBay spent $2.6 billion on Skype, which it hoped would increase sales on its platform by giving buyers and sellers an instant communications channel. When Skype failed to take off among eBay users, most people assumed that was the reason eBay put Skype for sale four years later (taking a $936 million write-down in the value). But there was a little known fact complicating the situation: The purchase didn’t include full ownership of Skype’s underlying technology. At the time, I was at Google, heading up Google Voice, and we were thinking about trying to buy Skype from eBay. We decided against it when we realized we would have to negotiate not only with eBay, but also Niklas Zennstrom, Skype’s founder, who maintained ownership of the core peer-to-peer networking technology. Eventually, eBay sold a big stake of Skype to a group of private investors and a few years later, Microsoft bought the company along with the intellectual property.

When I was in M&A law, we spent the vast majority of our due diligence work on every deal checking to make sure the acquisition target had clean rights to the technology the acquiring company was trying to buy. The first and second year associates would get the task of reading through every contract the target company had entered…usually stacked in in banker’s boxes in some due diligence room. It was painful, but it helped ensure there were no legal limits on any underlying intellectual property.

Communicate with all shareholders, even those with a small stake.

When Yahoo was about to buy my first startup, Dialpad Communications, we met surprising resistance from an unlikely source. An investor, who had written off most of his stake in Dialpad many years earlier, thus indicating that the company was worth close to zero to him, suddenly had his own ideas. As the deal was about to close, I called him to say, “Great news! You’re about to make millions off of the investment you wrote off years ago. All you have to do is sign this paper.” I expected gratitude and cooperation, but apparently my lack of communication about the negotiation process was not appreciated, and the investor put a higher dollar value on his share. Looking back on it, I shouldn’t have expected champagne corks and flowers so soon. A deal isn’t over until the ink is dry.

First, every M&A deal throws curveballs, so anticipate and brace yourself for them. Second, people act in their own best interests — often at the last minute. Mitigate the consequences of that potentially irrational self-interest by having conversations early on. That way, you’ll buy yourself more time to negotiate tricky requests and help shareholders understand what they’re getting.

Don’t underestimate the value of chemistry and culture.

Sometimes companies are so blinded by the potential for technology synergies and market growth from a merger that they fail to take into account something obvious — the people. One of the most notorious examples of a post-M&A culture misfit is the 2005 merger of Kansas-based Sprint and Nextel. Conservative Sprint executives clashed with scrappy Nextel personnel. A Nextel managers’ meeting illustrated the dynamic perfectly: The Nextel CEO wore khakis and shouted “Stick it to Verizon!,” while his Sprint counterpart, wearing a suit, gave a PowerPoint presentation. Lack of chemistry affected the ability to effectively integrate in other ways and ultimately forced the Sprint CEO to resign.

My current company, Dialpad (I bought back the name after selling Dialpad Communications to Yahoo! in 2005), recently acquired TalkIQ, a leader in the artificial intelligence and machine learning, and our shared culture and values have been a key factor to the success of this deal. Months before the acquisition, we were working together as partners and during weekly engineering meetings we found the two teams naturally worked as one. This made sense, as TalkIQ’s CEO had worked side by side for years with my co-founder (now Dialpad’s vice president of engineering) to oversee the massive growth of Google AdWords, remaining close friends after they left Google to pursue other career opportunities. You can’t put too fine a point on how important shared chemistry and culture are.

Good mergers aren’t easy to pull off. There are a host of things that lead to failure — financial losses, stock drops, lost market opportunities, fizzled dreams. Being prepared for all the possibilities, and knowing about the various snags that might arise, will increase the likelihood of a smooth and successful union.