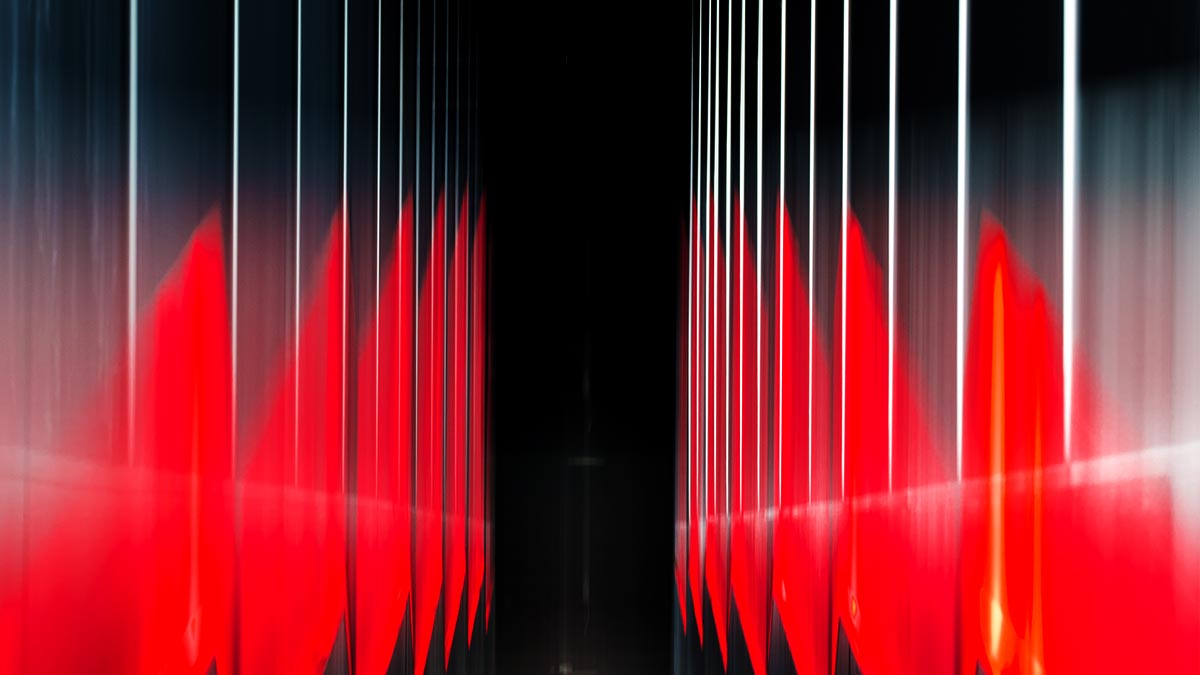 
Last Wednesday, government sources claimed the Department of Justice’s antitrust division was demanding that AT&T sell Turner Broadcasting channels, including CNN, as a condition for approving the AT&T-Time Warner deal — and that AT&T refused, setting up a possible court challenge. If the government does go to court, it’ll lose. While some large mergers have been scuttled in recent years, this one is different, principally because the parties occupy different rungs in the media industry supply chain. Time Warner is all about content, while AT&T is focused on distribution. Their combination is what antitrust experts refer to as a vertical merger. The merger review guidelines, which haven’t changed significantly since publication in 1984, list a dozen unlikely scenarios under which vertical mergers might be given extra scrutiny — none of which apply to the AT&T-Time Warner deal.

Recent leaked reports suggest trouble for the proposed merger of AT&T and Time Warner, an $85 billion deal first announced over a year ago. Last Wednesday, government sources claimed the Department of Justice’s antitrust division was demanding that AT&T sell Turner Broadcasting channels, including CNN, as a condition for approving the deal — and that AT&T had refused, setting up a possible court challenge.

Later stories reported it was AT&T that had offered to sell CNN. But CEO Randall Stephenson immediately denied both versions, and reiterated that the company will not let go of either CNN or the deal itself, pledging to fight the government if necessary.

Whatever the government actually plans to do about the merger, it will need to do it fast. Last Monday, AT&T exercised its right to complete the deal, giving the government less than a month to sue.

But if the government does go to court, it’ll lose. While some large mergers have been scuttled in recent years, this one is different, principally because the parties occupy different rungs in the media industry supply chain. Time Warner is all about content, while AT&T is focused on distribution. Their combination is what antitrust experts refer to as a vertical merger.

According to the Department of Justice’s review guidelines, vertical mergers pose far less risk of consumer harm than mergers of competing, or horizontal, firms. That’s certainly true in media industries, which are driven by broadband, mobile devices, and new video platforms preferred by younger consumers.

Even with Time Warner properties that include HBO, Warner Brothers, and Turner, AT&T will own only a small piece of the total pie, both in its traditional form and in a parallel, converging media industry dominated by Internet giants including Google, Netflix, Amazon, Apple, and Snapchat.

The merger review guidelines, which haven’t changed significantly since publication in 1984, list a dozen unlikely scenarios under which vertical mergers might be given extra scrutiny — none of which apply to the AT&T-Time Warner deal.

In fact, antitrust authorities haven’t successfully opposed a vertical merger in any industry for over three decades. That’s according to a 2007 study by J. Thomas Rosch, then a member of the Federal Trade Commission. (The FTC shares merger review authority with the Department of Justice.) Rosch notes that U.S. antitrust law has long followed the permissive teachings of the “Chicago School,” a group of University of Chicago legal scholars, led by my former boss Richard A. Posner, who introduced microeconomics to antitrust analysis during the 1970s.

“Chicago School economics,” Rosch writes, “posits that competitors (including dominant firms) are likely to engage in rational and efficiency-enhancing conduct rather than conduct whose purpose and effect is simply to eliminate rivals, and, if they do not, markets are likely to correct themselves.” This means the need for government intervention is limited, and rarely requires pre-emptively blocking a deal.

With widespread acceptance of the Chicago School’s methods, antitrust shifted from its punitive 19th-century origins to a nuanced theory of law firmly grounded in rational analysis, leaving merger reviews largely the domain, inside and outside the government, of trained economists.

The results have been dramatic, especially for vertical mergers. The government has only challenged 23 vertical combinations since 1979. Of those, three were abandoned by the parties, while the other 20, including AOL’s merger with Time Warner in 2000, were approved, many with conditions designed to deter theoretical harms to their markets.

For vertical mergers, the government hasn’t won a single court case. Not one.

And though there have long been half-hearted efforts to reduce the influence of the Chicago School, most lack any analytic rigor, amounting to little more than calls to return to the early days of antitrust, when big was decidedly bad.

Recently, in response to the rise of dominant network companies such as Google, Facebook, and Amazon, some Democrats have called for broad but unspecific limits on the reach of modern enterprises, known derisively as “hipster antitrust.”

Such a shift would represent a huge change in antitrust law, one that would have wide-ranging repercussions well beyond the media industries. Wall Street has long assumed economically efficient combinations, especially vertical mergers, are unlikely to be challenged, a core belief that has helped fuel bull markets for decades.

On the same day rumors were swirling about objections to AT&T Time Warner, for example, Broadcom offered to buy fellow chipmaking giant Qualcomm, and stories surfaced of merger talks between Disney and 21st Century Fox. If the government challenges the Time Warner deal, these and other pending or likely mergers will be thrown into chaos—and the stock markets along with them.

Fortunately, there’s little to suggest antitrust authorities are considering any dramatic course change. Though President Trump was critical of the Time Warner deal on the campaign trail, since the election he has struck a more conciliatory tone. And in appointing Makan Delrahim, a well-respected lawyer, as the Justice Department’s chief antitrust enforcer, the White House signaled business-as-usual for merger review.

So what’s really going on? The short answer is we don’t know, and won’t unless and until the government files suit or lists conditions for its approval of the deal. The president’s very public fights with CNN have invited speculation of White House pressure on Delrahim to somehow hobble the network. If true, however, the government’s legal case will be even harder to make, raising issues of freedom of the press issues and potentially illegal interference with what by law is an independent review.

Even proponents of hipster antitrust, including Sens. Al Franken (D-Minn.) and Ed Markey (D-Mass.), were quick to denounce possible White House pressure. “Any suggestion that the deal be conditioned on selling off a news channel because of its coverage,” Markey said in a statement last week, “is offensive to both the First Amendment and the rule of law.”

Under Chicago School analysis, likewise, a demand by the government to sell one or more of the Turner properties makes little legal or economic sense. The Turner channels all have plenty of competition. CNN, in particular, is hardly the only news source readily available to consumers. It’s not even the only left-of-center news on what remains of pay TV.

Even if the government finds what the guidelines call post-merger concerns of “actual potential competition,” enforceable market safeguards are both the efficient and normal solution. The combined company could be required to license some content to competing networks at market prices, for instance, particularly exclusive content such as sports programming, some of which Turner controls.

Such narrowly focused conditions would be far less intrusive than the forced sale of some assets or outright rejection of the deal–remedies whose very existence would torpedo a broader legal challenge.

But having paid $85 billion for these new properties, AT&T already has a strong incentive to license them even without being legally required to do so. Video programming, after all, is produced at high fixed costs, with increasingly small marginal costs to duplicate and distribute widely. A rational content owner would look for new markets, not foreclose them.

And rational economics remains the bedrock principle for antitrust analysis, both by regulators and in the courts. So if regulators do decide to sue, the government is holding a losing hand.