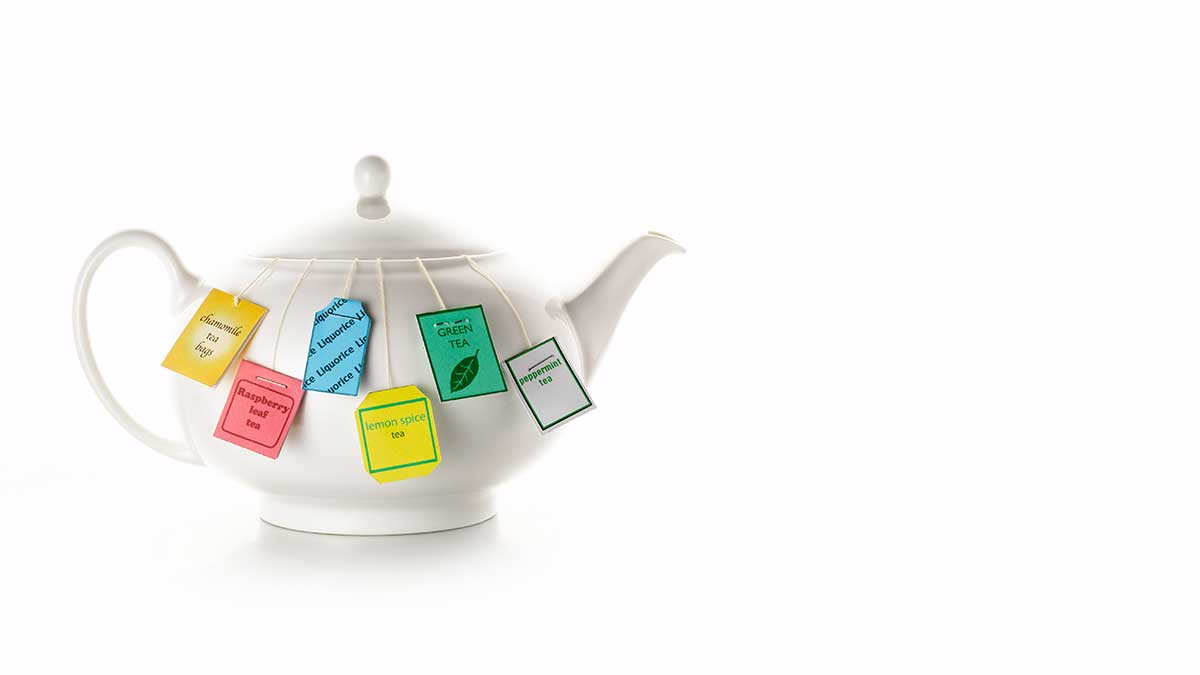 Regulatory authorities in the United States have been active in questioning mergers of several large companies. And several have been stopped dead in their tracks.

What lies behind the push back by regulators on the recent merger wave? Politics, perhaps — but the Obama administration has not been any more active in stopping mergers than previous administrations. Some of these recent deals were too rich or too clever for their own good, and others pushed industry consolidation one bridge too far.  ‘Tis the season for it — the wave of antitrust actions may stem from last year’s bumper crop of merger announcements.

Let’s look at a trio of recent high-profile deal busts: Halliburton–Baker Hughes, Pfizer-Allergan, and Staples–Office Depot. A careful look at what happened to these deals leads to three lessons for managers contemplating mergers in the future.

The Halliburton–Baker Hughes deal was a classic case of a bridge too far. And they knew it. Baker Hughes had resisted Halliburton’s overtures for months before agreeing to the deal, fearing that it would not pass anti-trust muster; it accepted the offer in the end only with a large break-up fee of $3.5 billion. It did not take the Department of Justice (DOJ) much figuring to show that the merger of the #2 and #3 player oil field services would concentrate selling power substantially in 23 specific markets, from drilling fluids to drill bits. This would reduce options for customers (huge oil companies themselves) and may reduce innovation, they reasoned. And, crucially, the DOJ did not see benefits to the concentration — no countervailing pro-competitive or efficiency effects that might have tilted the balance in favor of approval. Open and shut case they said. It took only a few weeks for the deal makers to scuttle their plan, without much of a fight.

The Pfizer-Allergan was cancelled even more quickly — within 24 hours of the US Treasury’s announcement of new rules that wiped out the value the deal offered shareholders. Moving a company’s headquarters to low-tax havens through a merger is not in itself a fancy trick — hundreds of companies have done these inversions. But this one was a bit too clever. To pass muster, the foreign partner in such a deal must be large enough to hold on to at least a 40% share of the merged entity. Pfizer is big, so the foreign partner had to be sizable itself. To reach the threshold, Pfizer ended up granting Allergan a huge premium, much beyond what would be justified by projected synergies. Without the tax benefits of the inversion, therefore, the numbers in the deal simply did not add up. (Other deals, such as Covidien-Medtronic in 2014, survived even after some of their tax benefits were denied, because they came with substantial non-tax benefits too.)

The first lesson from these deal busts is: If you wish to consolidate, be sure it will create value for customers and society, not just for shareholders and bankers. The DOJ’s own Antitrust Guidelines for Collaborations Among Competitors admits that “in order to compete in modern markets, competitors sometimes need to collaborate… Such collaborations often are not only benign but pro-competitive.” Nevertheless, the guidelines continue, certain agreements that are highly likely to harm competition and have no pro-competitive benefits may be ruled as unlawful under the “rule of reason, which involves a factual inquiry into an agreement’s overall competitive effect.”

The Staples–Office Depot deal was the only of these three to put that rule of reason to the test in court. This merger of the #1 and #2 office supply big box chain admitted that, yes, competition will be suppressed and consolidation will follow. But this competition-reducing effect was to be counter-balanced by the new Staples being able to invest more robustly in online businesses, which would strengthen competition in that growing market (e.g. competition vs Amazon.com). Ultimately, Staples and Office Depot argued, the positive effect of stronger competition in online would outweigh the reduction in brick-and-mortar competition. But they failed to convince the court that they were ultimately creating value for society, not just retrenching and closing stores. In a puzzling move, they refused to call any witnesses to defend their position — they simply failed to make their case.

This case highlights the second lesson of the season: It is tough to argue that long-term good will come from short-term pain. Corporate leaders in the USA now see that there are greater hurdles to cross in thinking through, structuring, and presenting such strategic arguments. That is in the end a good thing.

The third lesson from the merger-busting climate is that alternatives to mergers will become more attractive. The global airline industry for a long time has managed to do with alliances what other industries do with mergers — because they are blocked from cross-border mergers, for the most part. Smart deals like Novartis-Glaxo completed last year showed that a series of asset swaps, joint ventures, and divestment can serve to focus a business better – and possibly with fewer objections from anti-trust authorities — than full-frontal mergers of the large parent companies.

Historically, there has been a continual push-and-pull in the United States between anti-trust enforcement and merger waves. The latter always crest, as they have done now. But the underlying drivers of business combinations do not disappear — they will just get channeled in new ways.