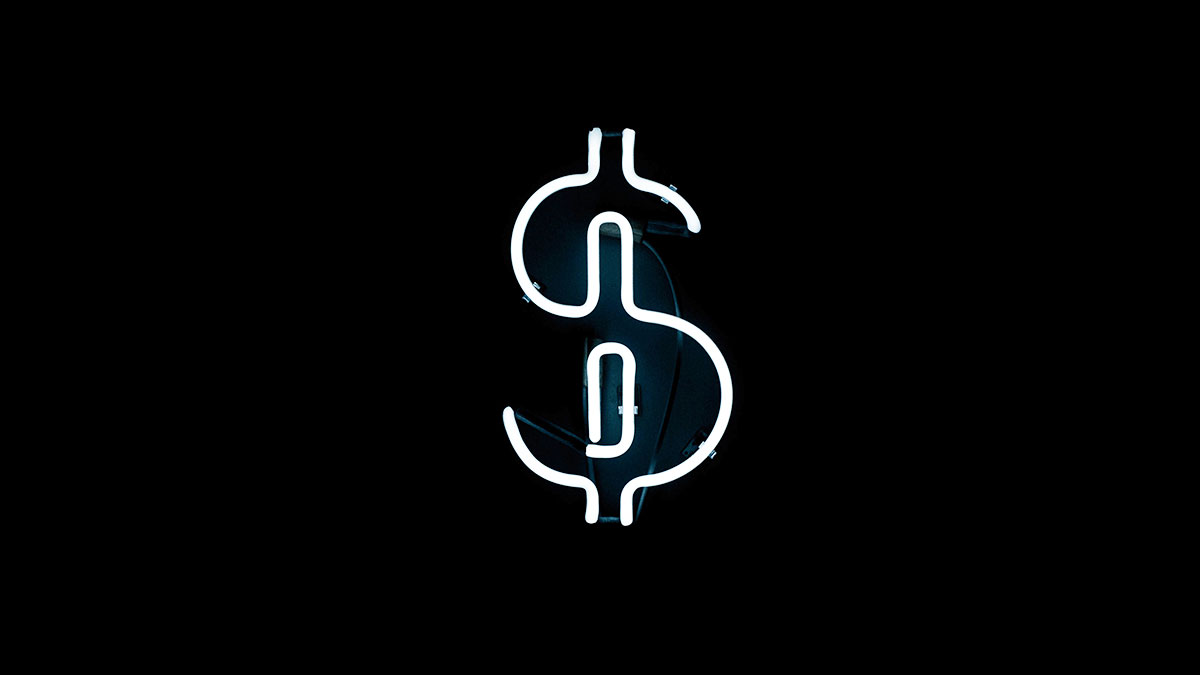 
The great business remix of the last three years shows no sign of abating. Deep changes in technology and globalization started in the 1990s continue to up-end how we live and work. They have forced firms to reshuffle the cards they hold and remix the ownership of assets in the economy.

The great business remix of the last three years shows no sign of abating. Deep changes in technology and globalization that started in the 1990s continue to up-end how we live and work. They have forced firms to reshuffle the cards they hold and remix the ownership of assets in the economy.

This was the third year in a row with more than 50,000 M&A deals announced worldwide according to Thomson Reuters — a record run. Prior to this, only 2007-2008 saw this many annual deals, and before that the single-year peak of 2000 saw “just” over 40,000 deals. In the last eleven years, we have seen over 500,000 M&A deals – more than in any such period in recent history. (We don’t have good data for the early 20th century, when another massive remix of assets took place.)

What do the most remarkable deals of 2017 tell us about this remix and its effects on our daily lives?

Our health. The $68 billion CVS-Aetna deal still puzzles shareholders and consumers – what will its effects be on our healthcare system? It is clearly part of the larger asset remix that started several years ago with deals in biopharma, such as Sanofi-Genzyme (2011), Novartis-GSK (2014), and a couple of failed attempts by Pfizer to merge and move its headquarters abroad. Then the insurance companies attempted to consolidate, and were blocked by the antitrust authorities. Hospitals, too, are merging horizontally when they can, as did pharmacy retailers. That left CVS and Aetna to break new ground with a vertical merger. The next few years will teach us about the effects of this new kind of asset remix.

What we watch. The remix in media took a similar path. It too started with horizontal mergers being maxed out. AT&T was blocked from acquiring T-Mobile back in 2011 and Sprint and T-Mobile talked but couldn’t get a deal done this year. But AT&T hasn’t lost the urge to merge. Their $85 billion bid for Time Warner announced last year is another vertical merger, which the Justice Department decided this year to test in the courts. Disney’s proposed acquisition of 21st Century Fox’s entertainment assets is partly a classic horizontal consolidation, though it is more complex than that. An interesting angle to watch is what will happen to Hulu, the online competitor to Netflix that would become majority-controlled by Disney. That battle will be joined next year.

How we buy. The remix in healthcare and in media has been partly driven by threats from the likes of Netflix and Amazon – the “e-commerce” disruption that dates to the early 2000s. The efficiencies of online business have continued to fell the old giants of retailing. But the battle of bricks vs. clicks has taken a new turn – partnerships and mergers between the two sides. Amazon’s $13 billion acquisition of Whole Foods was the most visible deal in 2017 for most of us, but our pets may have noticed PetSmart’s $3.4 billion acquisition of Chewy.com. And Walmart’s 2016 acquisition of Jet.com seems to be yielding fruit – meaning we will be buying more and more online.

The machines that run our world. The tech world itself is also being remixed, and it started early in this merger cycle. The $67 billion merger of Dell and EMC and the $26 billion merger of Microsoft and LinkedIn both closed last year and are being implemented now. Apple, Facebook, and Google were quiet this year on the acquisition front (perhaps they have become big enough), beyond making fake merger news headlines. Still, there are pockets of tech that remain ripe for consolidation, according to Broadcom, which made a $105 billion hostile bid for Qualcomm, to the chagrin of Google and Microsoft, who fear Apple is behind this. Yes, the mighty tech gods are fighting for control of the machines that run our world.

How we move. Tech deals are also changing the way we move from one place to another. The remix of this sector, too, started early on, with automotive and airline mergers in the late 1990s and then again around the great recession. Here, too, horizontal mergers reached their max, so that players turned to partnerships short of full mergers, such Star Alliance, which celebrated its 20th anniversary this year. But tech is disrupting even this newly restructured industry, as automobiles become computers on wheels. Intel’s $15 billion acquisition this year of MobileEye was not only the largest sale of an Israeli startup, but also a signal that the heart of tech is going on the road.

How we make things. The remix of industrial conglomerates almost feels like an afterthought – we are used to seeing large companies continually reshuffle their assets. The biggest speculation here is whether General Electric, under a new boss, will break itself up. But what happened this year in chemicals is real, not speculation. Dow and Dupont closed their $156 billion merger of equals this year, and still promise to break up the new conglomerate into at least three pieces. The agribusiness side of this merger was part of the motivation for Bayer’s $66 billion acquisition of Monsanto, which is expected to close in 2018, and ChemChina’s $43 billion acquisition of Syngenta, which closed this year; ChemChina in turn is poised to merge with SinoChem. So, yes, regardless of the flash of tech, the old core of the economy still exists, and it is getting more concentrated and more global.

Who owns whose assets. The global remix is not new at all. It has been going on for decades, led by the American multinational companies that first conquered foreign markets in the 1950s and 1960s. The direction of this investment flow has been shifting, as foreign companies invest in the United States. The 2015 merger of Kraft and Heinz was led by Brazil’s hard driving 3G Capital, which was also behind the $100 billion merger in 2016 of Anheuser Busch and Miller. But international mergers are not without resistance, as PPG found this year in its failed bid for Akzo Nobel, and as the Chinese government pulled up barriers this year to acquisitions abroad by Chinese firms.

These are the most remarkable deals that came to a head in 2017 — the high notes in the ongoing business remix that is reshaping how we live.

CATEGORIES · NAPLES · TO A PLAYER - BE THE PLAYER!!