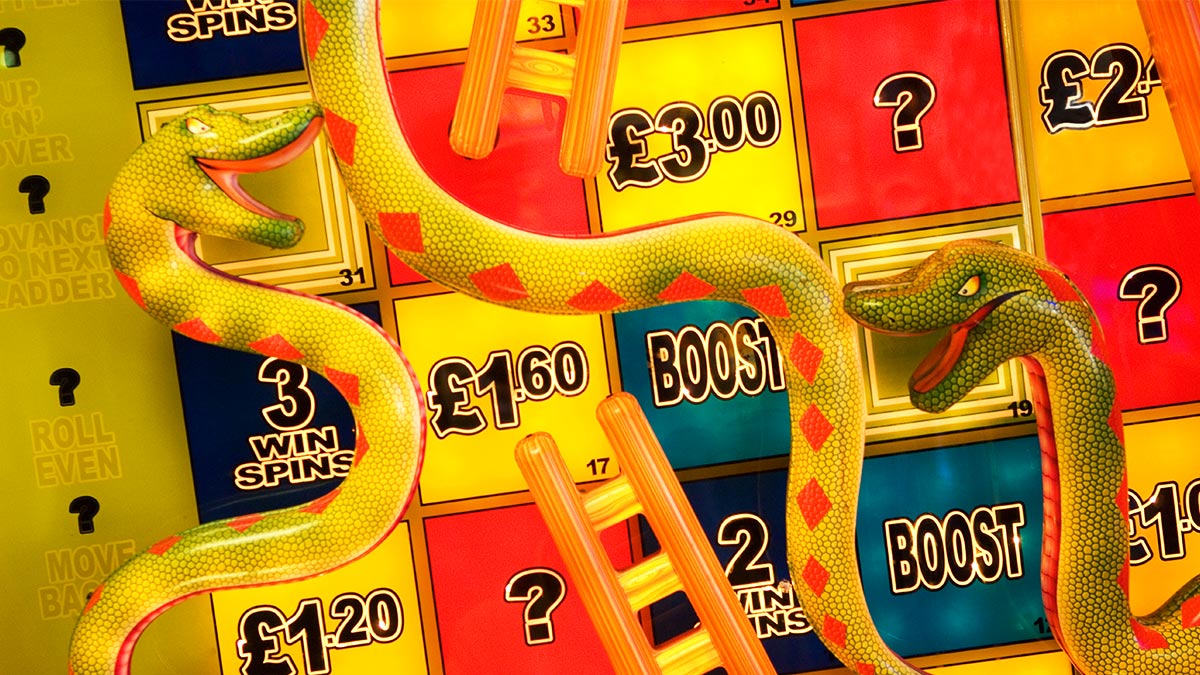 High-reputation firms are recognized for consistently meeting and even exceeding stakeholders’ expectations. Prior research suggests that compared to other firms, this elite subset of firms attract more and better job applicants, command higher prices for products and services, and sustain higher financial performance. However, recent research has also found that high-reputation firms face greater pressure to achieve rapid growth.

Consider the example of Microsoft, a perennial high-reputation firm. Microsoft has dominant businesses in Windows and Office, tremendous profitability, and is a magnet for talented employees. Toward the end of the 1990s, it seemed as if nothing could outrun Microsoft, except for, as it turned out, high stakeholder expectations. In the years to come, even after seemingly strong performance, commentators would breathlessly describe Microsoft as having a lost decade, despite tripling sales and increasing profit from $9 billion to $22 billion. At the same time, Microsoft made numerous acquisitions into a variety of new businesses, with varying degrees of success. For example, Microsoft purchased both Nokia and Skype, but it has not been able to turn these multi-billion dollar purchases into sure-fire winners.

Accordingly, we wondered whether growth pressures on high-reputation firms, as well as their desire to maintain their reputations, influenced their acquisition behaviors. Acquisitions are an aggressive way to meet investors’ expectations to grow quickly and branch out into new areas. Yet they involve significant risks in selection, pricing, and integration, and markets often respond negatively to their announcements. We examined this issue and published our findings in a recent paper in the Strategic Management Journal.

Following past research, we obtained data on a firm’s reputation using Fortune’s most admired companies ranking. In the period between 1991 and 2008, our sample yielded 75 firms classified as “most admired” (which we refer to as “high reputation”) at least once. To create a baseline for comparison, we used a technique called “propensity score matching” to generate a series of matches between each of Fortune’s most admired firms and a set of similar firms drawn from the Fortune 500.

Interestingly, we found that a high reputation is “sticky” — meaning that many firms remained on Fortune’s most admired list for multiple years, some for over a decade. At some level, it appears that markets hold high expectations for these firms to grow. If they opt to grow through acquisitions rather than internally, however, they are punished with a lower stock price. But even though investors react negatively to high-reputation firms’ acquisition announcements, this does not necessarily undercut a firm’s high reputation over the longer term; firms often remain on Fortune’s most admired list even after unsuccessful acquisitions. It may be that these negative reactions reflect an enhanced market pressure on high-reputation firms to deliver greater short-term results.

Returning to our Microsoft example, we see an active acquirer making deals at different sizes and in a variety of areas (e.g., maps, music, gaming, enterprise software, communications, and hardware). Markets took a negative view of these announcements most of the time (74% of Microsoft’s announcements in our sample). At the same time, Microsoft also invested internally, including in their now successful cloud business. Over time, Microsoft continues to post strong financial results and remains on the most admired list year after year, despite the many negative reactions to its acquisitions. It may be that top firms, like Microsoft, are able to navigate high expectation pressures by creating a mix of internal and external growth.

In the third act of Shakespeare’s Henry IV, Part II, King Henry reflects on the burden of being the King of England and the expectations people have placed on him. Similarly, our results suggest that managers at high-reputation firms are burdened with a responsibility to maintain their firms’ high standing among investors. Faced with limited options for growth, these leaders engage in riskier strategies to maintain growth, and markets often respond negatively. It appears that “uneasy lies the head that wears a crown” for managers attempting to keep their firms’ high reputations intact. However, much like monarchs, high-reputation firms still tend to stay on the throne for a long time.