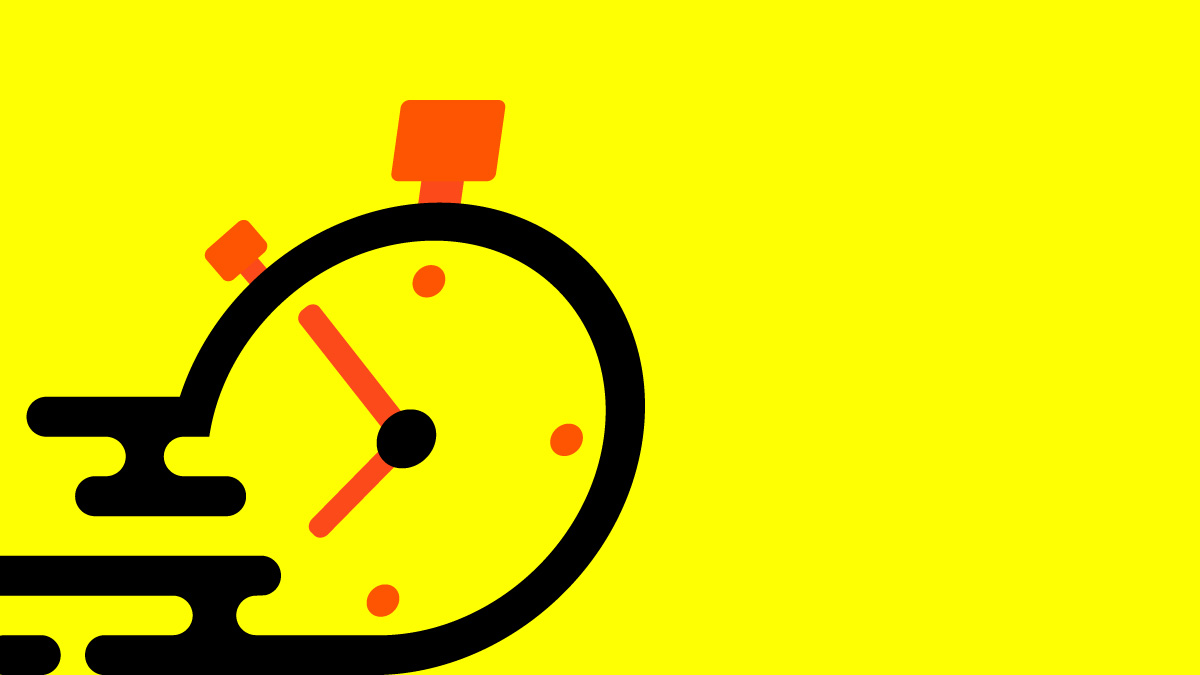 When Amazon announced last week that it will acquire Whole Foods Market, a grocery chain with over 450 retail stores and deep industry talent, for $13.7 billion, Amazon’s stock price rose 2.4% on the news, increasing its market capitalization by $11 billion. At the same time, the price of SuperValu plummeted 14.4%, Kroger dropped 9.2%, and Sprouts fell 6.3%. You could almost hear the three-year plans of every grocer, and nearly every other traditional retailer, grinding through the shredding machines.

Nobody in the industry should be surprised that the future of retailing is moving toward a fusion of digital and physical experiences. However, Amazon’s announcement makes the nature and speed of that movement far more challenging. Too many traditional retailers have built their plans on three questionable premises: (1) They can add digital capabilities faster than Amazon can add stores; (2) Amazon’s competitive space (e-commerce) is still constrained to only around 8% of U.S. retail sales, or $391 billion of $4.9 trillion per year; and (3) store-based retailers could profitably transition to a digital world by growing e-commerce sales cautiously enough to avoid diluting earnings and cannibalizing higher-margin store sales, while retreating to the most profitable stores and product categories that would be hardest for Amazon to attack. Until last week, food was considered such a safe haven.

Now it’s clear that Amazon aims to sell customers everything, and therefore no retail spaces are safe. If Amazon can acquire its way into groceries, what will prevent it from entering department stores — as Alibaba has done in China — or furniture and appliance stores, electronics stores, or even drug stores? Moreover, if Amazon decides to use groceries to increase the frequency of customer deliveries, imagine the range of products it could quickly and profitably pile onto home delivery vehicles (or perhaps even provide for customer pickup). From today onward, the only viable retail strategy is to try to advance and merge digital and physical capabilities faster and better than Amazon does. That means retailers must learn to compete head-on with Amazon in two fundamental capabilities: agile innovation and expense management.

Amazon’s greatest competitive advantage is not its e-commerce network; it is its innovation engine. To understand this strength, take a look at the sample of innovations in the table below. The successes are impressive even before 2007, when Amazon was smaller than Bed Bath & Beyond, JC Penney, or SuperValu are today. Back in 2005, Amazon Prime was conceived, developed, and launched in about two months. Note also the innovation efforts that Amazon has abandoned (highlighted in red in the chart below and making up about 25% of this sample). Many retailers would consider these failures, but most of them contributed valuable learning toward eventual hits. For example, Amazon abandoned Auctions and zShops, yet both laid the groundwork for the enormous success of Amazon Marketplace.

To compete with Amazon’s relentless flow of innovations, traditional retailers have no choice but to relearn how to innovate like the successful startups they once were. This innovation in innovation requires moving from predictive plans (based on increasingly unpredictable market conditions) to adaptive, agile innovation teams. Agile innovation teams are small. Amazon CEO Jeff Bezos famously believes that if you can’t feed the team with two pizzas, it is too large. They’re also multidisciplinary (with all the digital and physical skills to complete the task), self-governing, and geared for rapid pivots rather than predictable straightaways. These teams value creative working environments more than hierarchical bureaucracies, working prototypes over excessive documentation, customer collaboration over fixed specifications, and responding to change over adherence to plans.

Yet many traditional retailers still lack the digital expertise and the right focus to make their teams succeed. Three out of four consumers say that they want more technology in stores and are more likely to visit stores that use technology effectively. But one major cross-industry study found that 70% of consumers feel that companies are getting the digital experience wrong. Indeed, many retailers are guilty of offering splashy virtual reality rooms, digital displays, and voice commands that consumers say don’t work as expected, are not convenient, are hard to use, and are confusing. While executives aim to give consumers an increased sense of control and appeal to the most digitally savvy, consumers say they want technology that simply saves them time, increases convenience, and gets faster results.

A few smaller retailers, including Warby Parker and Rebecca Minkoff, are frequently cited for getting the digital-physical fusion right. Now some major players are investing to raise their game. Walmart, for example, is making digitally focused acquisitions such as Jet.com (with its Smart Cart algorithms), Bonobos, and Moosejaw to acquire technology, talent, and customers. It is developing next-gen stores, installing pickup towers and an automated online grocery pickup facility, rolling out Walmart Pay and Scan & Go technologies to avoid checkout lines, touting free two-day shipping for online orders, and even testing associate deliveries of those orders. Most important, it is changing the culture, increasing the pace of innovation, obsessing over customer experience, and improving results.

But there are two major challenges for traditional retailers hoping to accelerate their innovation engines: First, it’s expensive; second, many retailers have delayed innovation funding for so long that the “strategic debt” seems overwhelming.

To give you a sense of the expense required, Amazon spends over $16 billion (11.8% of sales) on “technology and content.” This is not all innovation R&D or IT, but it’s mostly that. Meanwhile, Gartner reports that retail and wholesale companies spend about 1.5% of sales on IT. (Most of my retail clients seem to fall into the 2%–3% range.) Research and advisory firm IHL Group recently asked top retail CIOs how much their IT budgets are currently increasing and how much they should increase to compete against Amazon. The answer: Budgets are growing by 4.7% but would need to increase 87% to 237% to start closing the gap.

More From This Author

A Quick Introduction to Agile Management

How will retailers find this kind of money? By reallocating spending away from people and activities that matter more to managers than to customers. An effective approach applies the same kinds of agile innovation teams that develop new products to the improvement of processes and business models. Retailers love to say that “retail is detail,” but perfecting increasingly irrelevant business models is wasting money that is desperately needed to fund innovative growth. Substantial amounts of money often lie fallow in the debilitating layers of approval required for innovations or other urgent decisions, in the artificial accuracy of trying to make perfect predictions, and in manual processes that could be done better, faster, and cheaper with machine learning.

Last week the retail world learned the limitations of predictive planning compared with adaptive innovation in an increasingly unpredictable market. This week retailers will need to rapidly and radically adapt their lists of strategic initiatives, the prioritization and sequencing of those initiatives, as well as the speed and funding of their execution. We’ll know traditional retailers are getting it right when announcements of breakthrough innovations start driving their stock prices up, finally raising doubts about Amazon’s ability to respond.