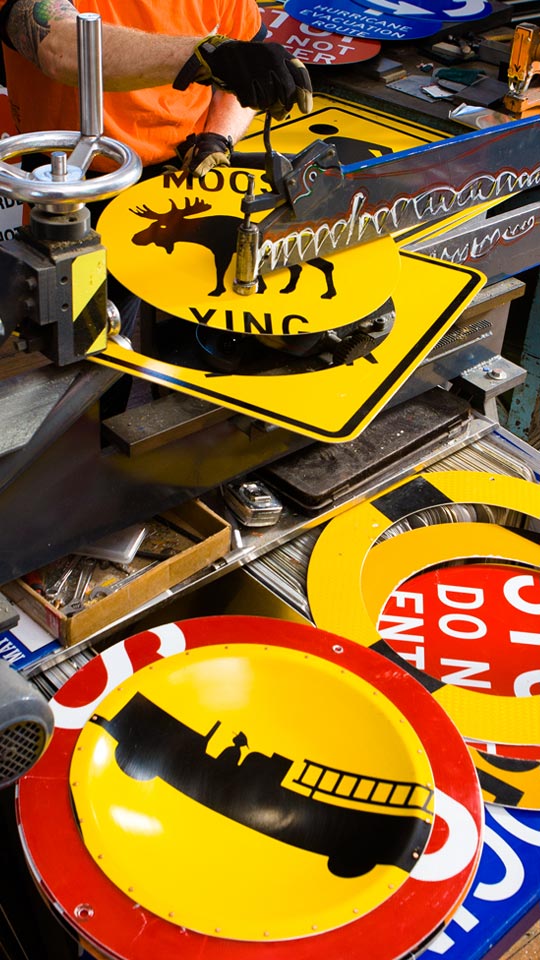 Nokia, today’s telecommunications networking company, has made corporate transformation into an art form. Established originally in 1865, as a paper mill, it became a public company in 1868. Over ensuing decades, the company expanded into an ever-more-bewildering array of product categories.

Often entering new categories through acquisition, at one point it made rubber boots and tires; telephone and power cables; even household products like toilet paper (I’ve seen them myself). But it was power generation that helped Nokia survive its first existential crisis: in the aftermath of World War I, the company threatened to go bankrupt and was acquired by a significant customer, Finnish Rubber Works, in order to maintain its power supply. (That’s where the rubber boots came from.)

In the following decades, the company operated as an industrial conglomerate, with different divisions operating more or less independently and without too much rhyme or reason under one roof (it is hard to make the connections between footwear, gas masks, and robots). As the company explored new markets, it began to make additional investments in pre-cellular mobile radios and other componentry in the emerging market for mobile communications.

By the late 1980s and early 1990s, the highly diversified company had once again gotten itself into real trouble, helped not one bit by a deep recession in Finland. Another existential crisis was well underway. Friends have told me that the company even tried shopping itself to rival Ericsson, to no avail.

In 1992, new CEO Jorma Ollila and his team made a decision that is iconic in the world of corporate reinvention, going all-in on the emerging telecommunications markets. The company (finally) divested its paper plants, downsized its consumer electronics, and within a couple of years sold its power unit, television, and tire and cable units. The ensuing focus on creating a leading position in a rapidly growing global market created legendary results, with Nokia soaring to the number-one position in the mobile phone category throughout the nineties.

Interestingly, as a member of the Executive Committee later told me, the decision was far easier than the choices the company faced as it enjoyed spectacular success later on. “We had virtually no good options [then], so it was relatively easy to move forward aggressively into the mobile business,” he told me.

Of course, we know what happened next. Despite a record of success that is the envy of many a corporate chieftain (41% market share globally? that’s unbelievable), Nokia’s leadership failed to see the potential of the smartphone business, with its “Internet in your pocket” allure. They didn’t introduce smartphones to the market (which, ironically, they had actually developed) but even worse, they lumped the regular mobile phone business and the smartphone business together in the same division. What that led to is familiar to any student of corporate entrepreneurship: the big, established business basically rolls right over the emergent ones, with the result that when competitors such as Apple and Samsung took the world by storm with smart phones, Nokia was caught flat-footed.

After struggling unsuccessfully to regain its former glory, the firm has once again made an existential choice, selling the entire mobile phone division to Microsoft, where its software and brand are slated to disappear. Three businesses are left – the networks business, which serves many of the world’s major telecommunications companies, a mapping business, and Nokia technologies, which (astonishingly) is once more tiptoeing back into the consumer electronics space with an Android-powered tablet it plans to sell in China.

But lo, do we see the re-emergence of the company’s fabled ability to reinvent itself? News that Nokia is considering acquiring Alcatel-Lucent might well be part of an effort in that direction. The two companies would create enough heft to challenge Ericsson and China’s Huawei. In addition, combining their technologies would fill in gaps in their capability portfolios that could make the combined company a major player in the fastest-growing parts of the tech world, such as on-demand streaming and cloud computing. The possibility of making its telecommunications business into a major focus is reinforced by recent rumors that it might sell off the mapping business.

The playbook sounds familiar. Select an area of focus, ideally one that is poised to grow rapidly. Figure out how to create the scale and capability to succeed in that area. Sell off those businesses that are distractions from this focus. Be prepared to make some pretty difficult decisions. Perhaps history will repeat itself in Nokia’s favor.