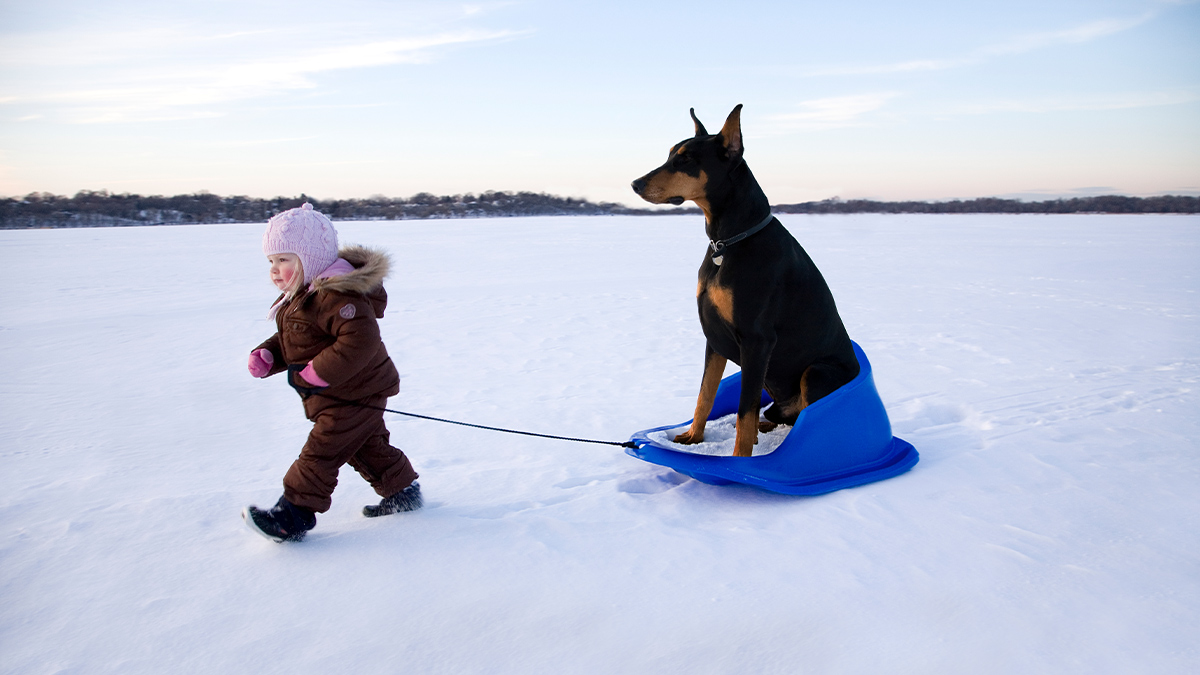 
Partnerships and joint ventures are an important source of revenue and innovation for many large companies, particularly in areas of emerging technology. New research shows that companies that restructure a large percentage of partnerships show better financial returns. Companies creating new partnerships should take steps to allow for future restructuring.

Partnerships have emerged as a key vehicle to compete in new technology-driven domains, including renewable energy, circular economy, digital health, and mobility. And amid anti-globalization sentiments and a rise in restrictive regulatory regimes, joint ventures with local partners act as strategic tools to expand or solidify a company’s international foothold.

Partnership can’t remain static, however. Many are in need of restructuring to meet changing market conditions, shifting owner company strategies and financial positions, and other forces. For example, Amazon, JPMorgan Chase, and Berkshire Hathaway recently unwound Haven, a high-profile joint venture launched three years ago to lower costs and improve outcomes in the U.S. health care market, due to strategic differences. AES and Siemens recently brought in a third partner, the Qatar Investment Authority, to help fund growth of Fluence, their large-scale energy storage joint venture.

Is shaping and reshaping joint venture and partnership portfolios a sign of corporate weakness, capability gaps, and strategic missteps – or a source of competitive advantage? To find out, we conducted an analysis of 60 leading companies across six sectors and more than 2,200 of their joint ventures and partnerships to understand how their portfolios have changed in the last four years.

We found a strong correlation between overall partnership portfolio activity and company return on capital (ROC). Companies that were more active in restructuring existing and forming new joint ventures and partnerships were more likely than industry peers to meet or exceed their industry’s three-year average ROC.

This finding extends our prior work, which showed that joint ventures that undergo at least one major restructuring are twice as likely to meet their owners’ strategic and financial objectives compared to joint ventures that remain largely unchanged, and that successfully restructured joint ventures — excluding exit or termination — on average generate 10 to 30% improvements in financial and operating performance.

Our analysis also showed that the median company entered into more than 13 new joint ventures and partnerships in the last four years, and that such ventures accounted for 29% of the average company’s portfolio. This activity was highest in the automotive sector, with new joint ventures and partnerships formed to combat new market forces such as vehicle electrification, mobility services, autonomous vehicles, and alternative fuel technology, and comprising 47% of company portfolios. For example, Daimler and BMW consolidated their mobility business in five separate joint ventures operating under the umbrella “NOW” brand. Industrial companies were also quite active, and increasingly used partnerships to develop sustainable materials for use in production, and to build connected and intelligent machines leveraging the Internet of Things (IoT.)

Realizing potential financial gains from more active joint venture and partnership portfolio management requires companies to take more timely restructuring decisions of existing ventures and to be more effective in originating, screening, negotiating, and structuring new partnerships, especially in frontier technologies and markets. Below we offer a few practical ideas about how to succeed on both fronts.

Some 70% of joint ventures and partnerships are in need of restructuring at any given time, according to our surveys of executives, and that, on average, the median joint venture takes 39 months longer to restructure than a wholly-owned business. To enable active joint venture governance and more timely restructuring, companies might consider the following:

How do companies improve their effectiveness in finding, screening, and consummating new joint ventures and partnerships? A few of the key takeaways that emerged from our work:

Stability may have great appeal, especially today amid so much economic uncertainty. But putting your partnership portfolio on the move — that is, actively exiting and otherwise restructuring existing ventures and entering into new partnerships — is likely to be just the medicine your company needs.

Editor’s Note: Some of the companies mentioned in this article are clients of the authors’ firms.