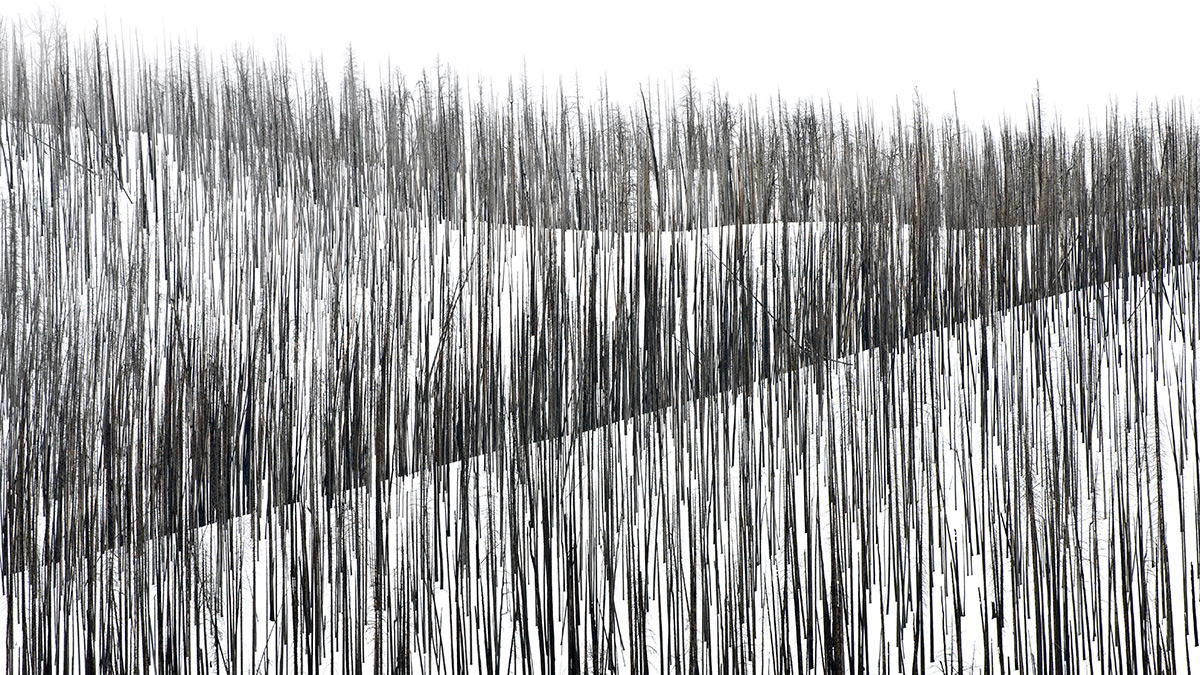 In the largest proposed deal of the year, AT&T reached an agreement to buy Time Warner. Some observers are skeptical, comparing the acquisition to the spectacularly failed AOL–Time Warner merger of 2000. Others say the new company will be a “powerhouse.”

Will the outcome be different this time? AT&T’s stock is not massively overvalued, as AOL’s was. Broadband has made the experience of consuming content far better than it was with dial-up. And consumers are shifting away from TV and toward mobile devices. Combining the second-largest wireless carrier with the fourth-biggest entertainment company — one whose impressive assets include HBO and CNN — is likely to create an unassailable mobile-entertainment business.

These are tempting arguments. But they’re wrong. The marriage of content and distribution, a “vertical merger,” is no more likely to serve up value in this new setting than any deal in “wired” land would have been. And the real battle is not between content and distribution providers; it increasingly involves digital giants such as Facebook, Amazon, and Google.

The Value of Vertical Mergers

Mergers live or die by a single question: Do the combined businesses have more value than each one does separately? One plus one must equal at least three. And if you’re the acquirer, you can benefit in only one of four ways:

What does each of these options look like for the AT&T–Time Warner deal? The first three aren’t relevant: No one thinks Time Warner was a bargain, not at roughly 35% above its trading price. No one, including AT&T itself, argues that the company can better manage Time Warner’s assets. And no one believes in the potential for market power here; that applies to horizontal mergers, not vertical ones.

That leaves synergy. Here are the arguments for it that I’ve seen so far.

Gaining access to great content. AT&T will now control brands such as Turner and CNN, get large subscription revenue streams from HBO, and own both traditional and digital media properties such as Warner Brothers and Bleacher Report — creating, as the Washington Post noted, “one of the most powerful combinations of content and distribution America has ever seen.” The logic is seductive but doesn’t pass the value creation test. AT&T is merely paying — actually, overpaying — for the cash flows from those assets up front. There’s no net benefit.

Buying content cheaply or using it to differentiate. By owning Time Warner, AT&T can get content to keep customers on its mobile channels for less; in addition, Time Warner’s content will help differentiate AT&T’s wireless service. These are common arguments, and flawed ones. Whatever benefit a distributor gets from lowering the price of content comes directly at the expense of the content provider. It’s a zero-sum game: There’s no net benefit, only a transfer from one pocket to another. The same goes for exclusive content. Exclusivity would help AT&T’s wireless service but hurt Time Warner’s content business (and regulators wouldn’t allow it).

This begs other fundamental questions. If the content is not exclusive, why doesn’t AT&T simply contract for it (the way, say, Apple did with HBO)? And can’t AT&T differentiate its wireless service in other ways, through better service, better coverage, or lower prices?

Creating more value. The new entity might offer new services that weren’t available before: new content offerings on mobile; bundles of those offerings and wireless subscriptions or early access to Game of Thrones episodes; or targeted advertising that comes with better information on what consumers watch. Appealing arguments, these. But when it comes to synergy, here’s the critical question: Can the new entity combine content and distribution assets in ways that couldn’t be done contractually? Do you need a huge merger deal to strike such arrangements?

Yes, one might believe, since content providers won’t be as aggressive in breaking the current pay TV bundles, compared to what wireless distributors, or consumers, might want. After all, they have revenue streams from pay TV to protect. Transferring ownership by itself doesn’t solve that dilemma — it just becomes AT&T’s problem. Is it worth an extra $30 billion?

For a long time, distribution companies have worried that without owning content, they’ll become “dumb pipes.” A decade ago, analyst Craig Moffett smashed the myth that dumb pipes get in the way of profitability by noting that cable operators remain exclusive providers of high-speed broadband in many parts of the country. The argument was simple at its core: Scarcity and differentiation, not content, drive value. But even if you accept the dumb-pipe argument, buying content assets at fair — or above-market — prices doesn’t make you smarter.

Framing the AT&T–Time Warner merger as the marriage of content and distribution misses something important. The battle for leadership in consumer video — the real game being played — isn’t between traditional content owners (Hollywood studios) and distributors (cable, satellite, and wireless operators) anymore. It’s between those organizations and tech companies.

At the time of the AOL–Time Warner merger, Google and Amazon were infants. Apple hadn’t launched the iPod, and Facebook, Twitter, and LinkedIn didn’t exist. The combined market cap of those companies today is around $2 trillion. And they are increasingly playing in the video space.

During the past year, Apple partnered with HBO to offer a subscription service, Twitter began streaming live NFL games, top publishers more than doubled their video output on Facebook, and Amazon broke out its video service from Prime memberships. None of these companies is a traditional content provider or distributor. They are market-share leaders in advertising, hardware, e-commerce, and social networking. These are businesses competing on networks and connections. For them, content isn’t core, but it is an important complement.

The term complement refers to any product or service which, when cheap or widely available, benefits a company’s core product. Roads and low-priced fuel help car sales; ornaments help Christmas tree sales. The concept has been around for decades in economics, but its relevance to companies’ strategies has risen dramatically in the digital world.

Content is an increasingly important complement for every one of the tech companies I’ve mentioned. Hardware without content is useless. There’s only so much time that users can spend sharing photos with friends or listening to famous people discharging their views about the world. And e-commerce retailers need ways to draw consumers into their stores.

That’s why Apple needed to work with recording studios to get its iPod off the ground a decade ago. It’s why Facebook reaches out to traditional publishers to offer live videos and instant articles and why Amazon invests billions in original content.

It would be logical to conclude that the value of content companies should only increase as a result. But that’s wrong. The cheaper a complement is, the more value it adds to the core product.

Each of those companies is betting that it doesn’t need to buy a media powerhouse. It can acquire content at a lower price by partnering with one (as Apple has with HBO), by producing content itself (Netflix and Amazon), or by seeking out content from digital publishers and millions of other sources (Buzzfeed is often the number one source of video for Facebook).

The most interesting story in all of this may be the deal that didn’t happen. Apple looked at Time Warner earlier this year but didn’t bite. That might have been the trigger needed for AT&T and Time Warner to welcome each other with open arms.

Let’s return to our original question: How does this compare with the last time Time Warner was swooped up in a massive “deal of the year”? The logic of vertical mergers is no different now than it was then. What’s changed is the digital giants and the power of complements. Only time will tell whether the AT&T–Time Warner marriage succeeds — it depends, as always, on leadership and management. But even if AT&T and Time Warner can better position themselves to win the battle against other content providers and distributors, they might lose the bigger war.

The future of TV no longer has to do only with content and distribution. It’s also about connectors and complements. And guess who’s winning that game.