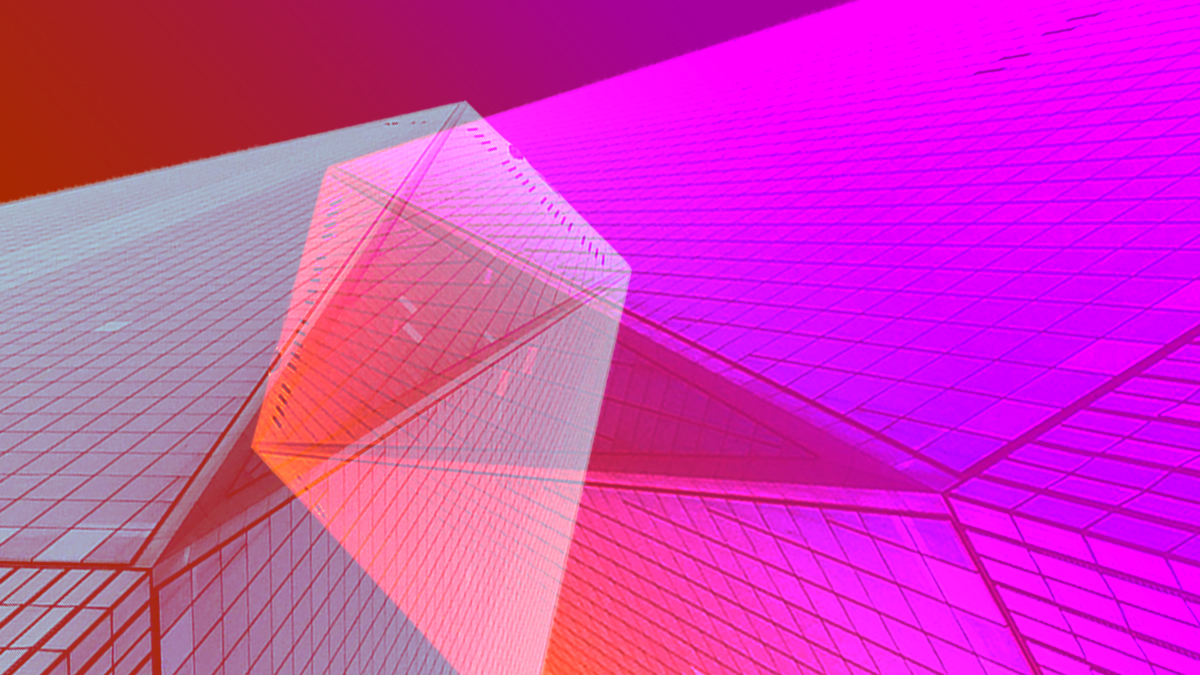 
The current crop of corporate acquisitions goes well beyond the typical defensive, synergy-driven, horizontal integration that marked previous M&A spurts. These new deals are taking parent companies in uncharted directions. This tells us businesses aren’t acquiring other businesses simply to expand what they’re already doing. They’re doing it because, strategically, they have to – if they want to survive over the medium to long term. The good news is that companies are demonstrating new ways to manage post-merger integration–from hands-off preservation of the target to running it through a holding company–that reduces some of the risks traditionally associated with buying sprees.

A brick-and-mortar retailer buys an e-commerce platform. An internet technology company picks up a mobile phone manufacturer. A chain of pharmacies announces its intent to acquire a health insurer.

Today’s corporate tie-ups increasingly aim to transform the acquirer’s business rather than reinforce it. Why? Some point to major shifts in skill sets that companies need. Others note the diminishing number of attractive same-sector acquisition targets as industries consolidate, and as investors search for ways to put their growing cash reserves to work.

But there’s more to it than that. The current cohort of acquisitions goes well beyond the typical defensive, synergy-driven, horizontal integration that marked previous M&A spurts. These new deals are taking parent companies in uncharted directions. This tells us businesses aren’t acquiring other businesses simply to expand what they’re already doing. They’re doing it because, strategically, they have to – if they want to survive over the medium to long term.

Though recent acquisitions may seem idiosyncratic, they all have in common the need to find new avenues for growth in mature markets or deal with accelerating change. Let’s unpack some recent examples.

Capability upgrades. Technology, manufacturing, research and development, or human know-how – whatever the capability, acquisitions are a way to acquire it. It was along this vein that Detroit-based General Motors acquired Silicon Valley startup Cruise Automation, which makes autonomous driving systems. While Cruise is a far cry from old-line auto manufacturing, GM saw in it an opportunity to advance its own capabilities in autonomous vehicles by acquiring talent and technology that would have taken too long to develop organically. With Cruise’s capabilities, GM is now a serious contender in the autonomous vehicle race against competitors such as Waymo.

Market breakthroughs. It can take years to build distribution networks or gain a foothold in a particular market. An acquisition, though, can accomplish both in relatively short order. PetSmart, for example, launched an historic bid to take over online pet supply retailer Chewy.com, surpassing in deal value Walmart’s prior-year acquisition of Jet.com. In one fell swoop, PetSmart – a traditional retailer with more than 1,500 physical locations – claimed a place among the fastest-growing segments of the increasingly dominant world of e-commerce. Chewy, for its part, gained a bulwark against established brick-and-mortar competitors, including those operating in one of retail’s bright spots: pet care services.

Reshaping the consumer experience. When it comes to seizing opportunities among underserved consumers, industry needn’t be a barrier. That’s why recent speculation of a Walmart-Humana deal raises so many possibilities. With the average Walmart customer skewing older, its ability to offer Humana’s Medicare Advantage product – the insurer’s biggest line of business – could further serve the needs of Walmart’s senior shoppers even as it met federal value-based requirements for healthcare. And with Walmart’s presence in rural markets, Humana might just open a door to healthcare in areas where hospitals increasingly are folding up shop.

As these cases show, contemporary acquisitions increasingly cross sector lines. They often extend rather than consolidate and upend rather than consolidate markets.They also can open up vast new ecosystems. CVS’ planned acquisition of health insurer Aetna, for instance, is also a bid for the retail giant to enter an interconnected community ranging from digital health to provider networks to corporate customers.

Whatever the imperative, recent transactions suggest a growing belief among business leaders that many of the things considered essential to company performance – including technology, talent, customer bases, products and services – can be impossible to achieve unless they buy them outright.

Getting Ahead of the Risks

Still, these are very risky bets to make. For them to pay off, companies can’t assume that whatever they buy can be reshaped into something strategic. Any unknowns, from customer dynamics to the new organization’s value proposition against competitors, must be made known. How realistic is leadership’s vision for the acquisition? What role does the acquisition play in advancing a strategic agenda? What will it cost to make it all happen? With asset prices at record levels, careful due diligence is more critical than ever.

Business leaders also must consider the process they’ll use to capture sought-after strategic benefits once the acquisition closes. The tradition of absorbing target companies into the corporate parent is giving way to more nuanced approaches, including:

Preservation. This approach seeks to preserve the target’s organizational autonomy (because of skills, culture, geographic distance, etc., that need to be preserved) while the strategic benefits of the acquisition may be independent of the buyer’s business. This might be important, for instance, when a company seeking to enter a new market needs to keep the target’s focus on its own market. However, back-office functions might be integrated.

Symbiosis. A symbiotic integration starts as a preservation model except that there is a greater interdependence between the strategies of the two companies. For instance, GM would likely follow a symbiotic integration of Cruise in order to preserve how Cruise operates, but will need to integrate its capabilities into GM’s autonomous vehicle efforts.

Holding. A holding company keeps the acquired entity independent of the parent. No operational integration is necessary. Private equity firms are among those that take a holding approach with the companies they acquire as the markets, skill sets, customers and channels for each portfolio company are likely very different.

As acquisitions become more unconventional, and their stakes continue to rise, companies will find that their outcomes hinge on strong competencies in due diligence and post-merger integration.

No organization can remain the same. But the changes that modern companies face are happening too quickly for them to respond with the assets and resources they already have. In this environment, acquisitions – often daring ones – are a differentiating factor. As a result, they’ve become an ongoing responsibility among executive teams accountable to investors, customers, employees and their own exacting standards for success. The good news is that there’s an extensive body of knowledge around M&A best practices—and some novel approaches to capturing the value of a target without traditional post-merger integration. Firms should make the most of these to stay relevant during this period of historic upheaval.