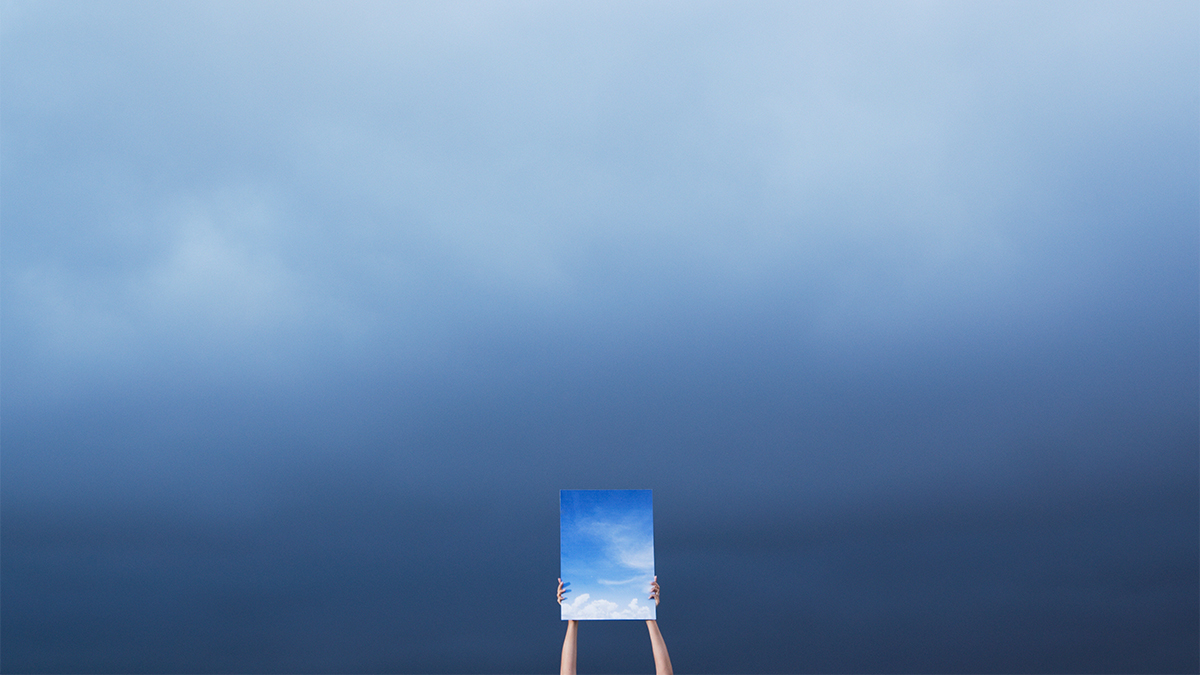 
Research has shown that firms anticipate negative market reactions to acquisition announcements, and so they issue unrelated positive news to distract the market and reduce blowback. This tactic is called “impression offsetting.” Can it be a good indicator if a bad deal? In a new study, researchers find that a CEO whose firm issued more unrelated positive press releases around the time of an acquisition exercised 6.7% more options (on average, $220,000) in the next quarter than a CEO whose firm did not issue unrelated positive press releases. This shows that more impression offsetting may be a clue that CEOs aren’t too confident about a deal’s potential to create value.

Mergers and acquisitions (M&A) are among the most consequential strategic decisions managers make. But markets often respond negatively to acquisition announcements, which means investors are skeptical about the transactions, their terms, or managerial motivations.

Prior research suggests such skepticism may be well–founded: In quarters following acquisitions, CEOs in the U.S. are 28% more likely to exercise options and 23.5% more likely to sell stock than they are in quarters not following acquisitions. This behavior implies that CEOs have low confidence in the value creation of their deals, and that the motivation for them may stem more from private interests or external pressures, than attempts to enhance shareholder wealth.

We wanted to ascertain CEO confidence in an acquisition’s value earlier—when the firm announces it. Acquisitions are strategic events in which the firm learns a wealth of non-public information about the target and the combined firm’s prospects, leading to a significant information asymmetry between managers and market investors. An indicator of low CEO confidence would offer investors an early clue about potential challenges with the deal that the firm anticipates.

We decided to look at firms’ communications around the time of an acquisition announcement, as this is one avenue for CEOs to manage impressions of the firm and its strategy. Specifically, we examined instances of “impression offsetting,” an impression management tactic in which firms issue unrelated positive news alongside strategic announcements, particularly those in which prospects for shareholder wealth creation are less certain. The general idea is to distract markets with good news. Prior research has shown that firms anticipate negative market reactions to acquisition announcements and successfully use impression offsetting as a way to reduce those negative responses.

For example, consider the case of Chevron announcing an acquisition of Unocal in 2005. The day after the acquisition announcement, Chevron announced three positive, unrelated news items: a supply deal, a deal to increase gas volume, and a product attainment of a new standard’s requirement. To carry out the acquisition, Chevron had to fend off a rival bidder, and it might have been anticipating scrutiny associated with the high price it ultimately paid. The unrelated news announcements may have been issued to distract investors.

In our study, we explore whether impression offsetting is an indicator of low CEO confidence (measured by options exercises after acquisitions). To examine this question, we collected data on acquisitions S&P 500 firms announced between 1995 and 2009. We then integrated additional data about the acquiring and target firms, the acquiring firm CEO, press release activity, insider transactions, and stock prices. To help eliminate alternative explanations, we focused on acquisitions of publicly–traded targets, since we could collect more comprehensive firm characteristic and performance data about them, and we included numerous controls for other variables with known relationships in the acquisitions context.

We theorized that acquiring firms would be more likely to issue unrelated positive press releases when their CEOs were motivated by self-interest or by external pressure to grow the firm and increase revenues, and when acquisitions might not be in the best interests of shareholders. There are also certain factors that tend to make acquisitions seem riskier to CEOs. Older CEOs tend to perceive greater risk than younger ones, because they are more sensitive to potential losses in their personal wealth as they approach retirement. Further, CEOs of highly reputable firms may expect stakeholders to scrutinize their acquisition decisions more than acquisitions made by lower reputation firms. Similarly, CEOs in dynamic (fast–paced) industries—like biotechnology or computer software—see their competition moving so quickly that making an accurate assessment of acquisition potential is more challenging than in less dynamic industries. Thus, these factors might make CEOs think their impending deals will be risky – and therefore make them want to engage in some impression offsetting.

We tested whether impression offsetting at the time of an acquisition was associated with greater subsequent option exercises by the acquiring firm’s CEO in the following quarter. And we tested whether those three factors – CEO age, firm reputation, and industry dynamism –amplified the relationship.

Our findings, in a forthcoming paper in the Academy of Management Journal, showed that a CEO whose firm issued more unrelated positive press releases around the time of an acquisition exercised 6.7% more options (on average, $220,000) in the next quarter than a CEO whose firm did not issue unrelated positive press releases. This shows that more impression offsetting may signal that CEOs have low confidence in the deal.

This relationship became even stronger when there were potential perceptions of higher risk. For example, older CEOs whose firms issued unrelated positive press releases exercised 27.6% more options (a dollar difference of $850,000) than younger CEOs whose firms issued such press releases. Similarly, CEOs in fast–paced industries exercised 61.3% more options (a dollar difference of $1.7 million) than CEOs in more stable industries. When it came to CEOs of highly reputable and less reputable firms, the difference appeared when their firms did not put out positive press releases. When there was no impression offsetting, CEOs of highly reputable firms exercised 90% fewer options (a dollar difference of $3 million) than CEOs of other firms. In other words, CEOs of reputable firms were more inclined to either use impression offsetting and later exercise options or to do neither, suggesting that their sense of risk had more of an influence on their decisions.

This finding is also an example of how firms strategically approach external communications, such that in addition to content, communication timing matters. Investors may be well–served to view firm communications as part of the firm’s overall strategy. In turn, media relations professionals may want to weigh the risk of whether being “caught” managing impressions could backfire, as it has been shown to do with individuals.

For boards and compensation committees, our findings suggest that CEOs are closely attuned to the personal financial risk associated with their compensation, and that they actively work to protect it. Public companies try to align managers’ incentives with those of shareholders, which is why they tie executive compensation to firm stock performance. But if CEOs are worried about the stock price falling, say due to concerns about an acquisition, they may take steps to preserve their wealth. For example, when they are less confident in acquisitions, CEOs use unrelated positive press releases to manage impressions and protect the stock price, in turn protecting their stock options long enough to exercise them at a higher rate than similarly–situated CEOs.

There are also further questions for us to explore. Does impression offsetting also signal low confidence in other types of announcements—such as alliances, new products, or earnings forecasts? What other unintentional signals do firms send, whether optimistic or pessimistic? And with this impression offsetting tactic now demystified, will markets begin to punish firms for using it? Our ongoing work is looking for answers.