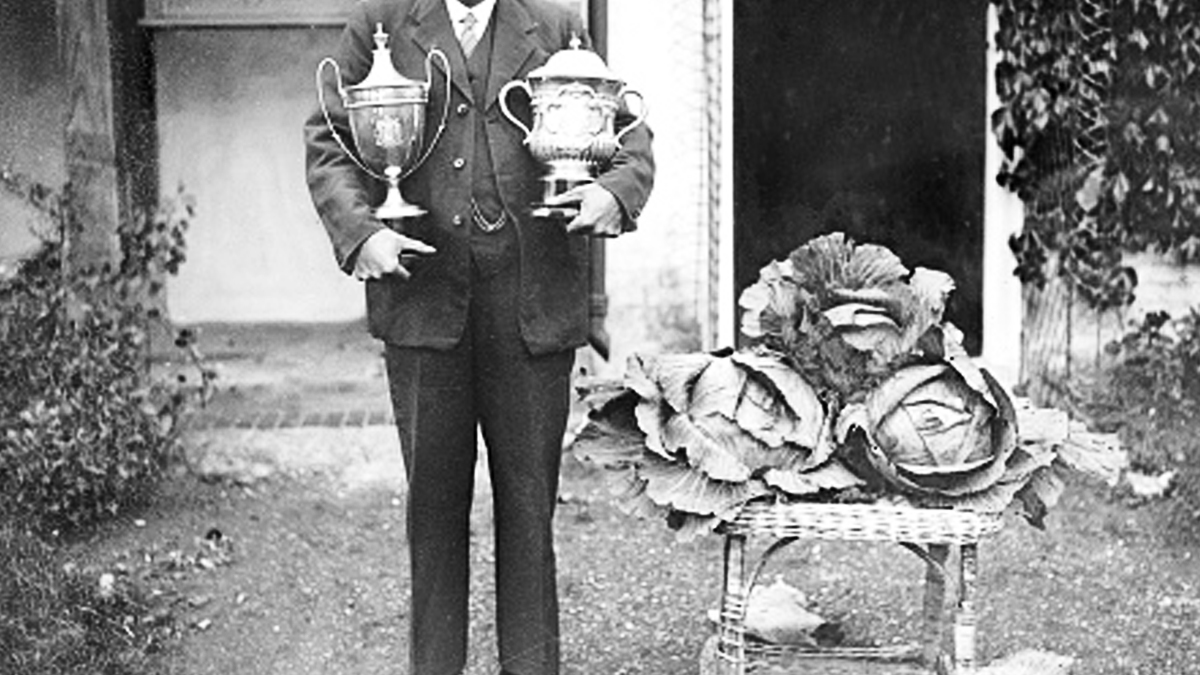 
Each year, major business media outlets rank CEOs based on their performance. The few who win awards and earn the highest ranking become superstar CEOs. But for every happy award-winning CEO, there are many more CEOs who do not win. A study investigates whether or not winning influences their behavior. Looking at CEO awards granted by Business Week, Financial World Gold/Silver Awards, Forbes, Chief Executive, and Harvard Business Review, researchers identified over 200 superstar CEOs of S&P 1500 firms in the U.S. from 1996-2010, as well as 1,450 of their competitors. They found that competitor CEOs’ firms conducted more intensive acquisitions in the years after not winning an award. Their findings have important practical implications for shareholders and boards of directors.

Each year major business media outlets rank CEOs based on their performance. The few who win awards and earn the highest ranking become superstar CEOs — they gain visibility and higher social recognition, and they may even earn higher compensation. Award-winning CEOs also tend to capitalize on their fame by assuming more board seats and writing books.

We conducted a study to investigate this question. Looking at CEO awards granted by Business Week, Financial World Gold/Silver Awards, Forbes, Chief Executive, and Harvard Business Review, we identified over 200 superstar CEOs of S&P 1500 firms in the U.S. from 1996-2010. We considered a CEO to be a “superstar” if he or she won an award or was included in a ranking of top CEOs. We then identified their competitors among S&P 1500 firms – these are CEOs of firms that are similar in size and have similar product offerings as the superstar’s firm. The average number of competitor firms for each superstar CEO firm was 24, and there were 1,450 competitor CEOs in our sample.

Acquisitions also enable a firm to grow much faster than it would organically. Corporate growth can enhance top executives’ social status, and larger firms tend to pay their CEOs more than smaller firms. So acquisitions can help competitor CEOs bolster their social recognition and visibility, as well as their compensation.

We also investigated how different CEOs responded to missing out on awards. We created a model to estimate each CEO’s chance of winning an award, based upon firm characteristics (such as firm size, accounting performance, stock performance, advertising intensity), CEO characteristics (such as gender, age, and tenure), and the number of acquisitions conducted in the prior two years. Not surprisingly, we found that “runner up” CEOs – or those who would seem more likely to win but didn’t – were associated with the biggest increases in the number and value of acquisitions conducted in the post-award period. This suggests that “runner up” competitor CEOs may feel worse about losing out on an award than other competitor CEOs.

Our findings have three important practical implications. First, as shareholders and board directors assess whether an acquisition is a good or bad move, they need to investigate the CEO’s motivation behind it. In particular, they need to pay attention to the timing of when a CEO is proposing an acquisition deal. For example, our study would suggest that if it is not long after the CEO’s peer won a prestigious award, the proposal may be driven by the CEO’s personal desire and could have adverse consequences for the firm.

Second, our findings highlight the potentially negative effect of CEO awards. CEO awards can be used to reward those who have done a great job, and can incentivize non-winner CEOs to work harder and deliver better financial performance. Yet, personal desire for achieving high social recognition and visibility may also motivate the non-winners to undertake strategic actions, such as acquisitions, that can harm shareholder value. Further, there are a lot more non-winners than winners, and the potential negative effects of such awards may outweigh their value.

Third, our research highlights the importance of paying attention to CEOs’ emotions after something substantial happens to their peers. This study indicates that CEOs may become envious if their peers achieve greater social recognition and visibility. Such envious feelings may drive CEOs to engage in intensive acquisitions or other strategic moves that may benefit their own interest but may harm shareholder value. Our findings suggest that board directors may need to play a role in preventing CEOs’ emotions from influencing major firm strategic decisions.

It is important to point out that we did not directly measure the psychological process behind how CEOs reacted to not winning an award. Yet, our findings consistently indicated that they strive for higher visibility in the business community through intensive acquisitions.