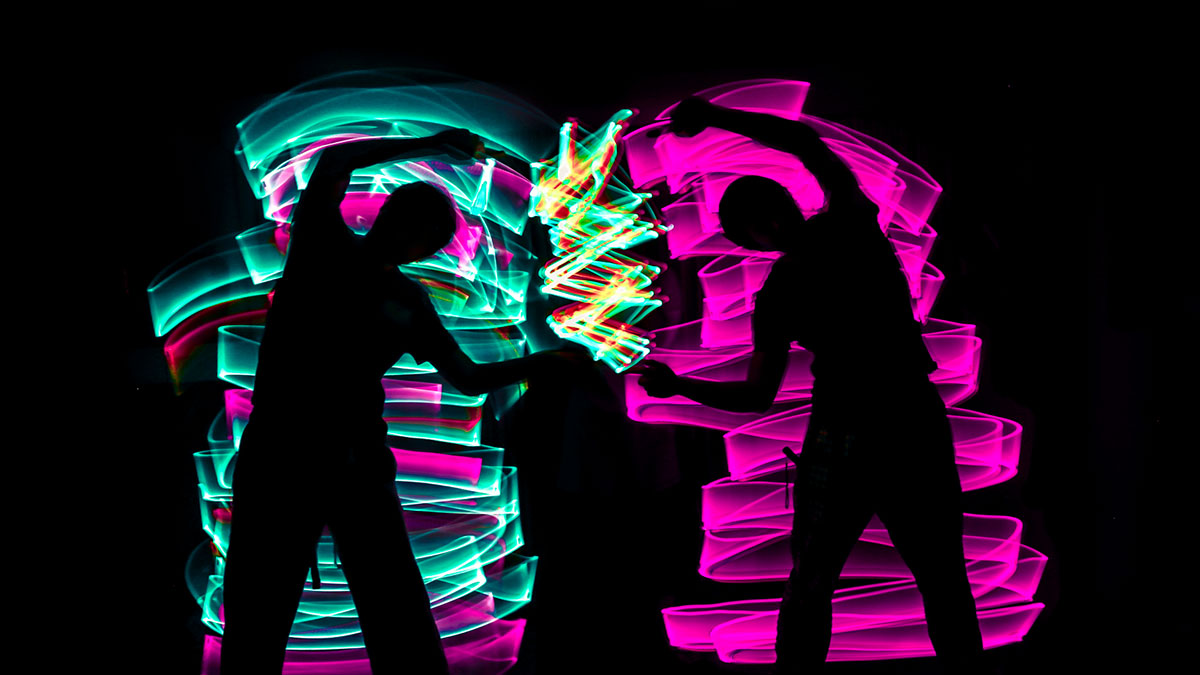 Every time one company launches a takeover bid for another, the justification is always about synergies. The more and bigger they are the better the deal. Microsoft’s recently announced $26 billion all cash offer for LinkedIn is the latest case in point. The CEOs of both companies and the media have all focused on the synergies in communicating and discussing the deal.

But this “sum the synergies” approach to evaluating deals is highly problematic. All too often acquirers make big claims about synergies that they fail conspicuously to achieve, at least that’s what the track record in M&A suggests. But if experience suggests that the existence of identifiable and big synergies is not a reliable indicator of future value, how should we assess the potential of such deals?

At one level creating value with acquisitions is quite simple: you look for an undervalued asset and then buy it. The trick is in identifying these bargains. And to do that, you need to have what I call a corporate theory — your story or idea of how how your company creates value. If you have a good corporate theory you can more easily find assets that are valuable to you but that — and this is the important bit — other companies don’t recognize as being valuable to them.

What makes a theory a good one is the uniqueness of the value it reveals — seeing value others can’t or having access to value others don’t. If your theory is just like everyone else’s, then any corporate acquisition you embark on is going to end up as an auction — and what we know about auctions is that the winner can only retain a relatively small portion of the value they can create with what they buy. Think about what happens on eBay. If you win an auction, the price you pay usually just exceeds your closest competitive bidder’s bid, leaving you with only the incremental value you assign beyond this price.

We learned from LinkedIn’s SEC filing last Friday that Microsoft was one of five bidders for LinkedIn. Microsoft’s willingness to offer the highest bid therefore signals one of two things. Either Microsoft possesses a theory that reveals a uniquely good fit with LinkedIn so that although its bid leaves no room for others to bid further and create value, Microsoft does retain some portion of the unique value it will create with LinkedIn, or — and this is perhaps more likely — Microsoft has just bid too much. The latter is certainly the initial read from the capital markets: Microsoft’s $1-2 post announcement drop in share price implies $8 to 16 billion in value destroyed. Are the markets right? It depends on the quality of Microsoft’s corporate theory.

A good theory will be explicit and somewhat surprising in terms of these three “sights.”

Let’s look at the LinkedIn acquisition in these terms. CEO Satya Nadella’s foresight seems to be that networks are growing in value. His insight is that Microsoft’s core digital asset is the Microsoft Cloud (in particular Office 365 and Dynamics ) and his cross-sight seems to be that the merger will create value by linking the Cloud with LinkedIn’s network. Fair enough, but the foresight seems pretty obvious, and the cross-sight not particularly unique and rather loosely specified. Microsoft is not the only provider of Cloud based services, and Nadella seems to be just assuming that the two companies’ assets will produce wonders when he states: “I can’t wait to see what our teams dream up when we can begin working together once the deal closes…” On this basis, it’s hard to see that Nadella’s theory reveals unique value beyond what other companies — Salesforce, for example — could create with LinkedIn.

Microsoft is hardly the only company to struggle with this, which is one of the reasons that so many M&A deals fail. For such deals to work, the acquiring company has to have unique assets that can combine with a unique asset of the company they’re buying to create value in a future that the acquirer sees but that others do not. And that’s just really tough to pull off.