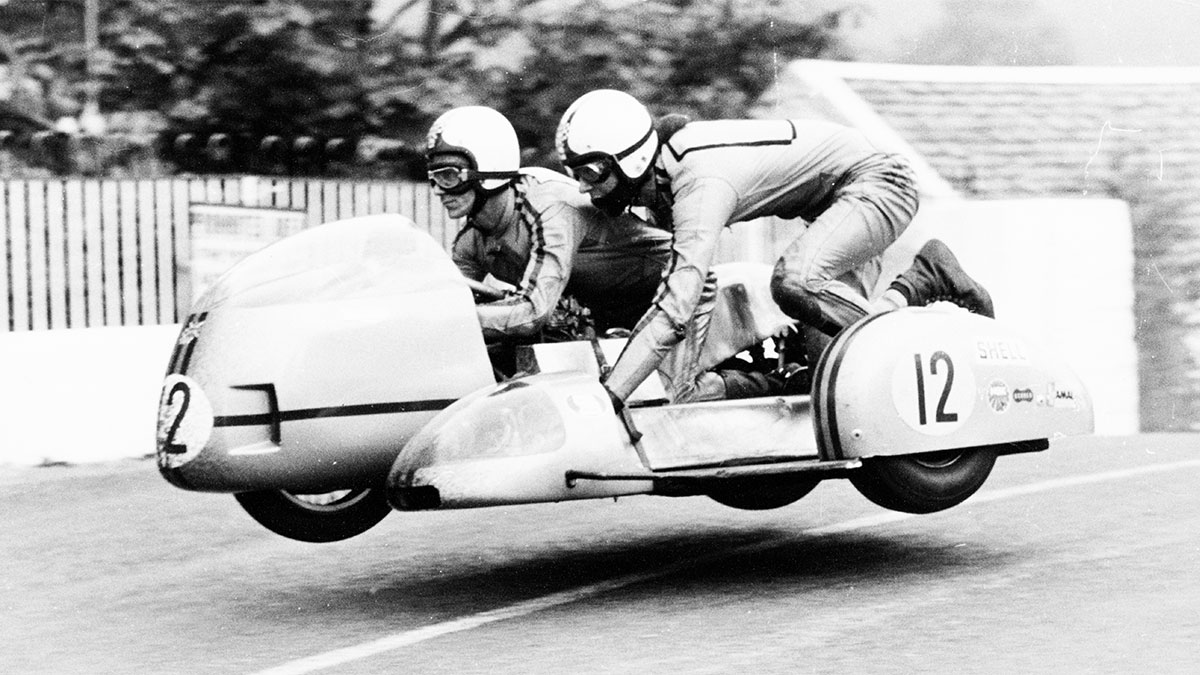 Campbell, the food company best known for its soups, is investing $125 million in a venture fund to help finance food startups, according to the Wall Street Journal. Other large consumer companies are doing the same. They share a motive: Growth is increasingly hard to come by, so large companies are increasingly looking to entrepreneurs to help them find it.

Consider the numbers. Over the last four years, the entire U.S. grocery store’s entire food and beverage category grew just 2.3% a year. The largest 25 food and beverage companies contributed only 0.1% of that annual growth rate. Who drove the growth? It came from 20,000 small companies outside of the top 100, which together saw revenue grow by $17 billion dollars.

Despite that aggregate revenue growth, not every startup is successful — in fact, the vast majority will fail.

Startups are better at detecting and unlocking emerging and latent demand. But they often stumble at scaling their proof of concept, not only because they’re often doing it for the first time, but also because the skills necessary for creating are not the same as scaling. Startups must be agile and adapt their value proposition several times until they get it right. According to Forbes, 58% of startups successfully figure out a clear market need for what they have.

In contrast, big companies often end up launching things they can make, not what people want. Successful established companies are focused on increasing scale and are often better at scaling proof of concepts than creating new products from scratch. They have huge advantages in procurement, distribution, and manufacturing, as well as sales and marketing advantages. But they have a challenge not only creating a proof of concept, but leaving it alone until it is ready to scale.

Large companies can assist and gain access to startups’ prowess at creating proof of concepts via early-stage funding and later-stage M&A. But ideally these relationships are more than just financial and transactional. That’s because capital is abundant, and there are more buyers than sellers; if the first time an established company is made aware of a startup is by receiving a deal book from an investment banker, it’s already too late. Moreover, established companies that try to win by making the biggest bid will hurt themselves by driving acquisition multiples even higher. Successful collaboration between startups and established companies must go beyond financial deals: it must be personal and mission-oriented.

Personal knowledge is the first place to start. Most times, established companies are woefully unaware of startups. These companies are too small and fly under their radar. Big-company executives must choose to become personally more aware of new, growing companies. This is actually easier than it sounds, because areas of emerging and latent demand are often highly concentrated. A consumer packaged goods executive should regularly spend time in Boulder, Colorado and Austin, Texas, a couple of the  hothouses of consumer packaged goods startups. They should take their teams and regularly walk the aisles of Whole Foods, which is as much a greenhouse incubator of the hottest new brands as it is a retailer. They should explore up and coming datasets. SPINs is a retail measurement company that covers the natural and organic grocers. Yet too many companies don’t even bother to acquire this data because they dismiss it as too small to matter.

Just as important as personal knowledge are personal relationships. A McKinsey global survey notes that CEOs spend about 17% of their time with customers. Not only should that number be higher, but the mix needs to skew more toward emerging customers. The community of entrepreneurs is also very tightly knit. Building personal relationships within these communities is essential. It’s also vital to connect with key people who have tight connections with both startups and established companies in your industry. For example, one of us (Steve) was successful at big companies (ConAgra, Tropicana) and also smaller companies (White Wave, Boulder Brands). Reach out to executives like these to help you navigate and build relationships in these communities.

Steve has personal experience around building a new brand in a mission-oriented fashion. Mike Harper, the former CEO of ConAgra, had a heart attack in 1986. It caused him to want to improve his lifestyle, but also put him on a mission to create a heart-healthy food brand: Healthy Choice. He anointed Steve, who’d previously worked at ConAgra and Tropicana, as the “brand mama” who helped grow this from launch to over $1 billion dollars in a few years. Much of its success was due to Mike protecting Steve and allowing him to adhere to the mission of the brand and grow the business without the usual “organ rejection” that can happen in a new company.

Later, when Steve was CEO of Boulder Brands, he acquired Udi’s, a gluten-free brand, for $125 million.  When he bought it in 2012 it had $93 million in revenue. Three years later, it had $300 million in revenue, as Steve adhered to its mission of providing delicious, safe food for gluten-intolerant consumers. In fact, on each of Boulder Brand’s acquisitions — Smart Balance, Earth Balance, Glutino’s, and Evol — Steve retained key leadership teams and founders to ensure the mission and DNA of each brand was retained as the Boulder Brand’s platform was leveraged to drive scale.

Executives who wish to tap into the growth of these smaller companies will find that having a big checkbook is not going to be enough, and that waiting for an investment banker to bring them deals is the wrong approach. A mercenary mindset will only go so far. When big companies try to engage with startups, a missionary mindset will create better odds of success.