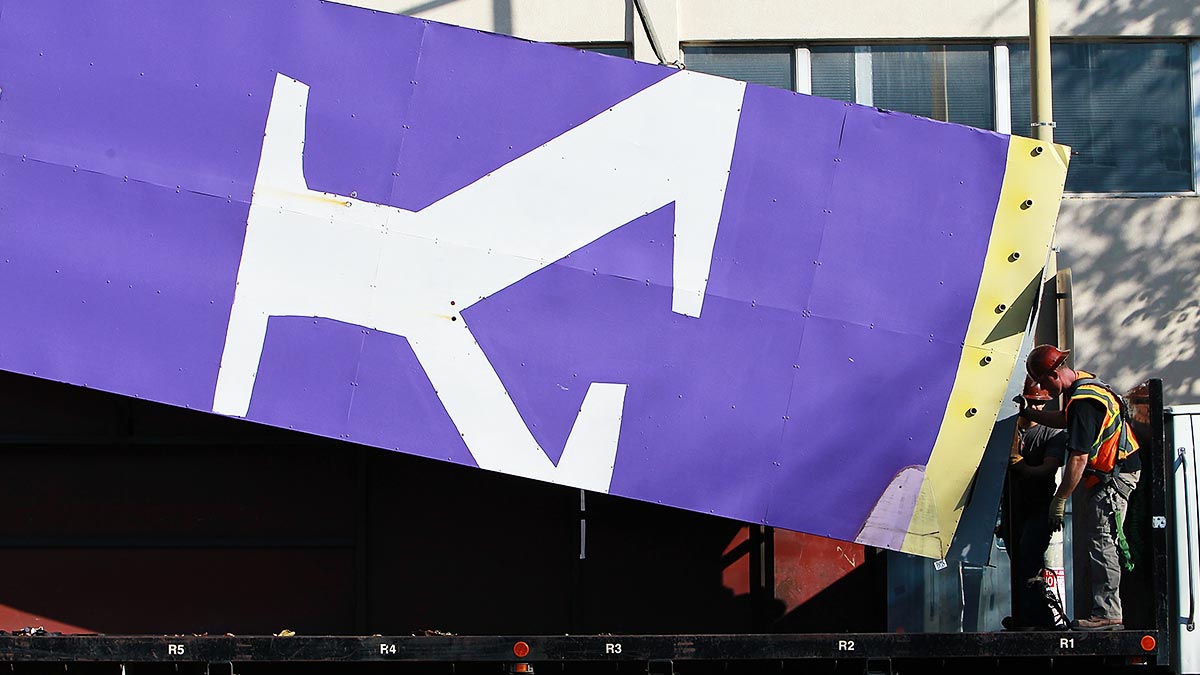 Just as the M&A party appears to be winding down, the divestment bash is starting up. The reports of a possible break-up of Yahoo are only the appetizer in that new party. Corporate spin-offs, break-ups, and asset sales are bound to increase, and have already started. There is more to come. For the investment bankers who thrive on both trends, this is good news.

It also is good news for shareholders and consumers, as both the bundling and the unbundling of corporate assets can yield benefits. These seemingly opposite strategies are part of the remixing of capabilities that is central to today’s value creation.

In this remix strategy, deciding what not to include in the scope of the business can be just as important as deciding what to include. Many vertically integrated companies have divested pieces of their portfolio to focus better on areas that are more core to their growth. This refocusing is often the other side of the coin in an acquisition strategy.

Take these examples: GE is divesting its banking business to focus on industrial sectors. Bayer divested its chemicals and materials businesses and ended up a pharmaceutical and crop-science giant. Often, divestments are paired with acquisitions that then help lead a corporate transformation. It is well known how IBM sold off hardware businesses in the 1990s, at the same time that it refocused on software and services. Today’s IBM is doing something similar, to refocus on mobile, cloud, and data analytics.

Divestments also complement acquisitions in another sense — they are often two sides of one complex transaction. When GE divested its ownership of NBC, for example, the broadcast network was acquired by Comcast. Sometimes transactions such as these are paired with a sale in the other direction, creating a swap. In a package deal valued at over $25 billion, Novartis sold much of its cancer business to GlaxoSmithKline, which in turn sold its vaccines business to Novartis. At the same time, the two firms put their consumer health-care businesses into a new joint venture. Novartis also sold a business to Eli Lilly as part of this package.

An asset swap such as this will be profitable if a business is worth less in one asset combination (that of the divesting company) than in another (that of the acquiring company). Even when a spin-off starts life as a stand-alone new company, it may need to acquire new pieces to build scale. When Tyco International spun off its flow-control and valves business, the new company was acquired right away by Pentair. And its spinoff of Covidien led to the new company’s merger with Medtronic a few years later.

Because divestments and acquisitions are often mirror images of each other, we can understand both by the same logic. This may seem paradoxical. The purpose of a business combination is to create joint value. How does a business break-up do that? Divestments can create value if the businesses are worth more separately than they are together.

In popular terms, acquisitions make sense when 1+1=3, when the combination has the potential to create more value than the parties can on their own. (There is more to this synergy process, of course, including implementation and value sharing.) By the same language, a divestment or break-up makes sense when 1=0.5+0.8, or some other set of fractions that add up to more than one. The parts then are more valuable separately than bundled together.

That is what analysts are saying about Yahoo today. The bulk of Yahoo’s $34 billion value lies in its 15% holding of Alibaba and its 35% holding in Yahoo Japan — in fact, depending on how you figure taxes, the value of these holdings has exceeded the total market capitalization of Yahoo for quite some time. That means Yahoo’s “core business” of Internet media properties is being valued at less than zero by the market.

But this core business is surely worth more than zero — to someone. To whom? As soon as the prospect of a sell off was raised, analysts starting seeing potential buyers everywhere — from Verizon and AT&T, to Disney, IAC, or Microsoft, and perhaps even Alibaba itself. If this is the strategy, Yahoo and its advisers are doing a great job bidding up the price of assets they could not make productive on their own.

What’s the next round in the break-up bash? For starters, every recent major acquisition will involve major divestments. To merge with AB Inbev, Miller will sell its share of MillerCoors. Allergan, which is in the process of acquiring Pfizer (or is it the reverse?), is also divesting its generics business to Teva. And Dell is being cagy, but we can expect it to divest something from the EMC portfolio it is buying.

And this is without counting the divestments that will come from indigestion after the M&A party. There will be those too. Remember DaimlerChrysler, AOL-Time Warner, and Citicorp-Travelers? All these marquis deals of the 1990s M&A boom were reversed in the reckoning that followed.

The lesson: Be smart in hooking up, or you will need to be smarter breaking up.