The long-standing dispute between LEGO, the Danish toymaker, and LEPIN, a sub-brand of Guangdong Loongon Animation & Culture Co., Ltd. (广东小白龙动漫文化股份有限公司) has newly etched another decision to the long line of decisions laid down in the courts in regards to intellectual property rights of foreign entities.
Litigation between these two parties tells an all too typical story for foreign brands investing in the Chinese market, in which opportunistic forgers take advantage of the reputation of a brand, replicate their products, and ultimately mislead the public with products of low quality, which may bring safety hazard to final users.

The LEGO Group or LEGO, the Danish toy production company, is perhaps best known for the manufacture of LEGO-brand toys, its entertainment parks (Legoland), as well as LEGO imprinted retail stores, movies, and video games.

The group has long been battling forgers in the Chinese courts and it should be noted that LEPIN is not the only forger of its products in the Chinese market ( e.g. Lele, Bela).

In a landmark move in 2017, the Beijing Higher Court handed a ruling to recognize the LEGO logo and the LEGO name in Chinese (乐高) letting the largest protection on a trademark right under Chinese Trademark Law and ultimately placing LEGO in a better position to seek trademark violations.

Upon that foundation we may revert back to 2016, when LEGO pursued LEPIN in court, claiming that LEPIN’s manufacturers and sellers plagiarized its copyrighted works, on its packaging and decoration, constituting unfair competition. During the trial, the court outlined that the three-dimensional model and the corresponding LEGO Minifigures belonged to the category of artworks protected by China’s Copyright Law and as the products of LEPIN are almost identical to that of the LEGO products, the court subsequently ruled that LEPIN had infringed LEGO’s copyright.

Further, as the packaging and decoration of LEPIN toys were deemed to be very similar to LEGO, such similarity was deemed enough to lead to confusion among consumers, such behavior may lead LEPIN to obtain transaction possibilities that were not of their own making, damaging LEGO’s trading opportunities and competitive edge violating the Anti-Unfair Competition Law of the Peoples Republic of China. The court ordered that LEPIN immediately ceased “producing, selling, exhibiting or in any way promoting the infringing products,” and LEGO was to receive around 4.5 million RMB in damages.

Last January, LEGO received promising final decisions from the Guangzhou Intellectual Property Court against the appeals raised by defendants of the first-instance rulings on the 18 copyright infringement and one unfair competition case as outlined in the previous paragraph, the decisions entered into legal effect immediately upon issuance.

Subsequently, on September 2nd, 2020, the Shanghai No.3 Intermediate People’s Court sentenced nine defendants who had designed, produced, and sold LEPIN products deemed similar to LEGO products regarding their packaging, design, and building instructions to serve prison sentences. The main offender of which was condemned to six years and a fine of 90 million RMB.

The offenses specified by the court reached an amount of more than 330 million RMB, which is an exorbitantly high amount of illegal business revenue in IPR enforcement cases. The court held that the nine defendants had reproduced or distributed LEGO’s copyrighted artwork in their packaging, design, and sold it for profit without the permission of the copyright owner and had therefore constituted the crime of infringement of copyright.

The above-mentioned issue history between LEGO and its forgers in the Chinese territory is unfortunately not uncommon, nevertheless in examining LEGO’s long difficult route of the protection of its intellectual property, brand owners may be further encouraged to take effective action in order to protect their intellectual property by taking the initiative in reporting evidence of a crime or criminal suspicions to the public security authorities, procuratorate, or finally pursuing such forgers in litigation in the People’s Court.

Security of intellectual property rights is essential to protecting the brand importance of a company. Regardless, as the old idiom goes, precluding is always more useful than the cure, and although it’s unattainable to guarantee that forgers will not seek to infringe upon a company’s brand, unfamiliar investors should keep the next points in mind when aiming to ensure a bold approach to their company’s intellectual property security: Effective registration of trademarks, patents & copyrights (although voluntary, it is strongly advised should your business expect to license or implement the copyright-protected work), experienced service for agreements pertaining to any retail transactions with third parties and particularly instances in which a company is engaged in the licensing, or franchising of their intellectual property.

Valen Group has a specific department specialized in the area of protection and utilization of intellectual properties, feel free to email us at info@valen-group.com in order to understand how we may assist your company’s IPR requirements. 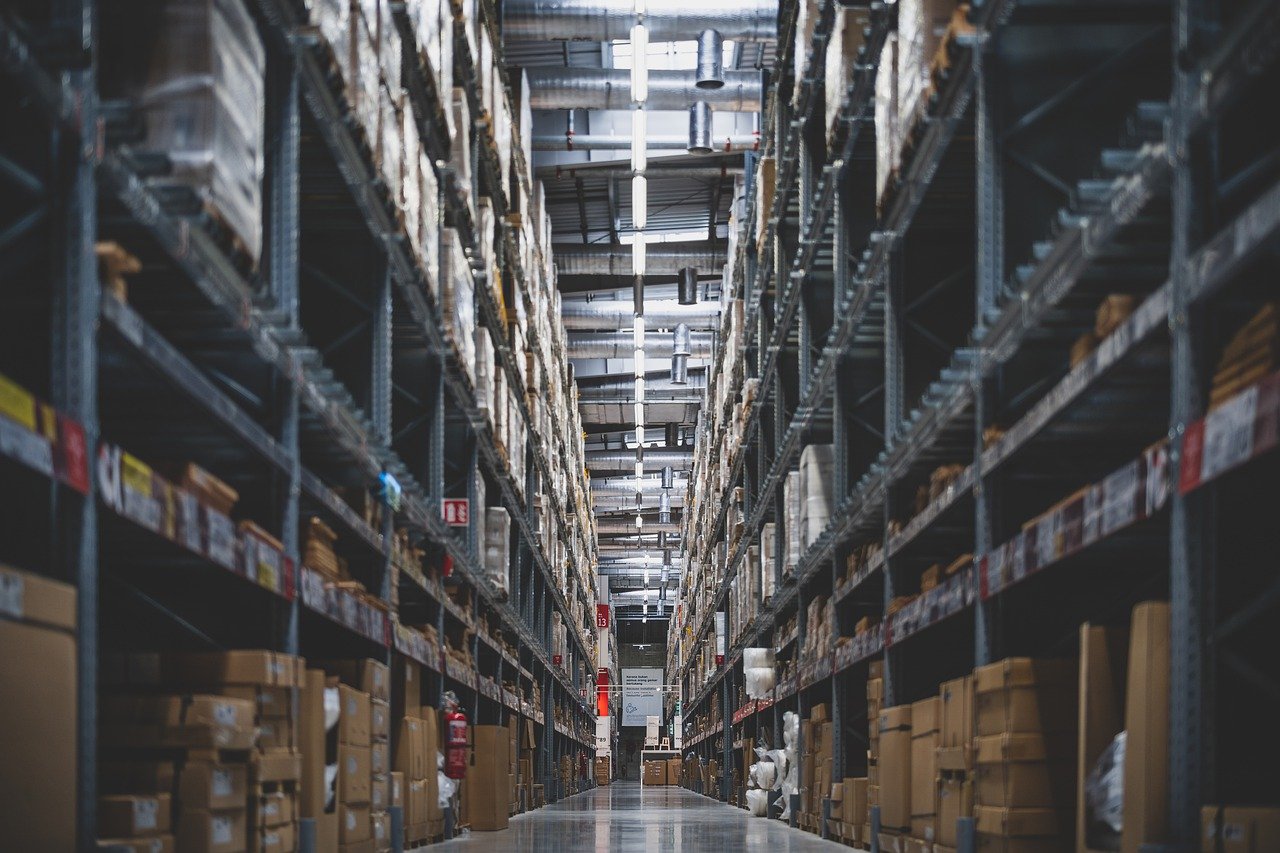